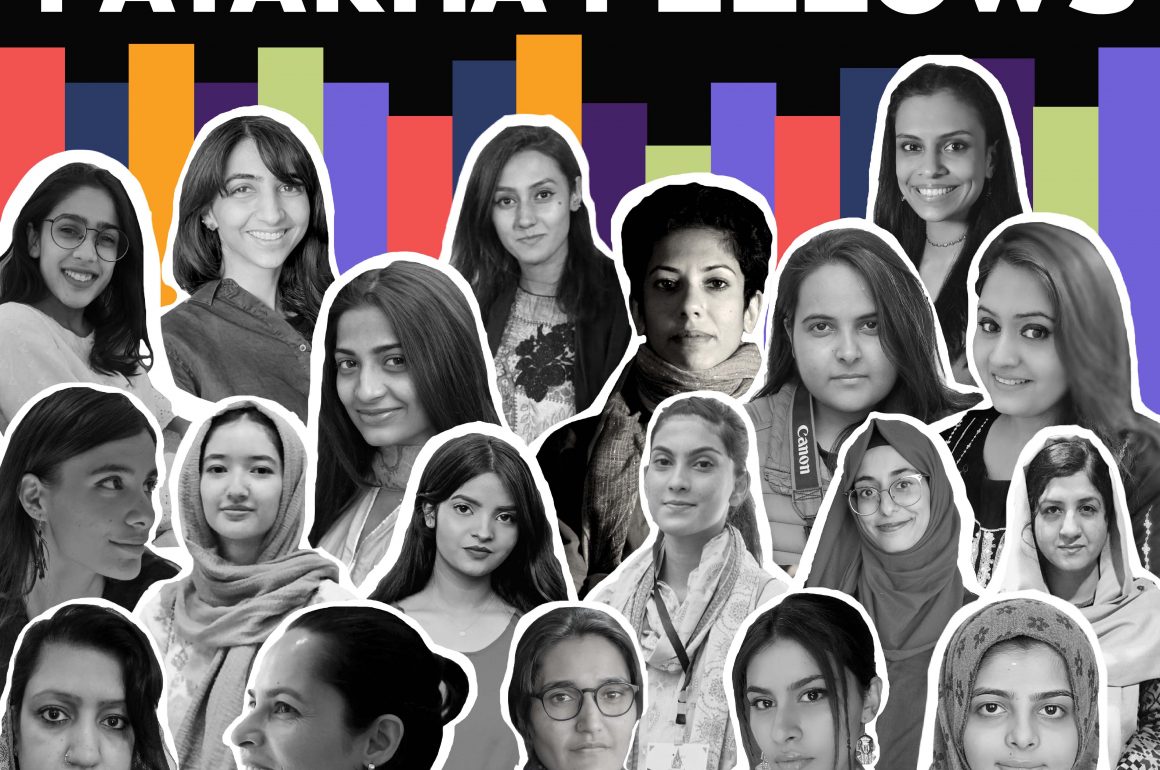 Amounting to over PKR 1 Crore, Patakha Pictures’ third grant is funded by U.S Department of State and includes mentorship from U.S. and UK-based filmmakers.

female filmmakers from Sindh and Balochistan have been selected by PATAKHA PICTURES to participate in the “Stories from Southern Pakistan” funding and mentorship program. This PKR 1 Crore project, supported by a grant from U.S. Consulate Karachi, is PATAKHA PICTURES’ third, and largest, filmmaking grant in Pakistan.

Working in pairs, these filmmakers will be mentored by some of the most lauded global experts in the film industry to produce 10 short documentaries that reflect on and question their society on themes such as women’s empowerment, violence against women and minorities, arts, culture, climate change and peacebuilding. Furthermore, this is the first-time women filmmakers from Balochistan have been given such an opportunity to show and share their stories.

“The U.S. government funded this grant because Americans value the empowerment of women and their having equal opportunity for economic inclusion. We at U.S. Consulate Karachi congratulate the female participants selected for this program. We hope they learn valuable skills in filmmaking and use their films as a platform for raising awareness on social issues, calling attention to the struggles of everyday people, challenging assumptions, and highlighting critical new ways of thinking. We firmly believe these filmmakers will play a vital role in inspiring new visions for Pakistan’s future, and we are excited to see what they produce,” said Consul General Nicole Theriot from the U.S. Consulate in Karachi.

Launched in partnership with Idara-e-Taleem-o-Aagahi [ITA] andthe U.S. Consulate General Karachi, internationalfilmmakers brought in as mentors for the program include Noé Mendelle (member of the Academy of Motion Picture Sciences, and Director of the Scottish Documentary Institute) and Jesse Ericka Epstein (Sundance Award-Winning documentary filmmaker, and VMA Affiliated Faculty, Emerson College). Participating filmmakers will join online practical documentary sessions over 8 months where they will explore documentary creativity for the international film festival market.

After receiving an overwhelming number of submissions from female documentary filmmakers for “Stories from Southern Pakistan”, the following pairs of applicants were selected to take part in the program:

“Patakha Pictures is on a mission to enable the next wave of filmmakers in Pakistan to tell their stories through a female-driven perspective. The incredible lineup of films from our previous cycles demonstrates the immense potential of this talent pool, and we are now eager to welcome the new cohort of storytellers from Sindh & Balochistan as they bring to light social issues around them. Congratulations to all the selected grantees and we can’t wait to see the powerful stories they’ll bring to life!” said Sharmeen Obaid-Chinoy.

PATAKHA PICTURES was launched to empower and support a new generation of storytellers from Pakistan. By providing mentorship and funding, the program encourages women to create films that push boundaries and start important conversations.

PATAKHA PICTURES is an initiative of SOC Films. 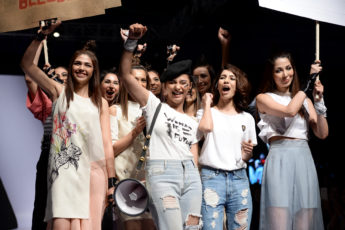 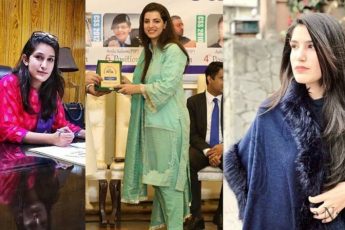 « Previous post
Here are 5 Ways Meditation Aids in Losing Weight!
Next post »
Do You Want to Loose Weight…?