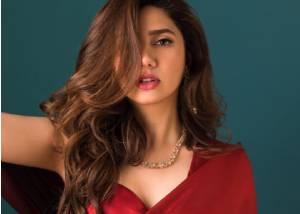 The famous Mahira Khan is known for her remarkable acting skills and all of her dramas are a hit. She is super gorgeous and the entire human nation is crazy for her dramas. Here are the three top dramas which were liked by the most. Scroll down.

This drama serial was aired from September 2011 to  March 2011. On every Saturday 8:00 PM the roads got emptied and there was no sign of traffic seen because everyone was busy watching this particular drama. It was full of romance and a story of a beautiful couple. A couple that is still adored Mahira and Fawad Khan.

A drama based on Umera Ahmed’s novel and the cast was very powerful Mikaal Zulfiqar and Mohib Mirza. This story was a turning point in peoples life and changed many individuals. It is a story of a college girl who has opted for art as her major and she was quite deviated from the religion. After sometime there are certain incidents that happen in her life and she changes to a completely different personality and adopts the right path.3 -3 3 – Sadqay Tumhare

This drama was based on a biography and Mahira played the character of “Shaano” and it was loved all over the globe. The co actor was Adnan Malik. It was an old romantic drama and set in old times. 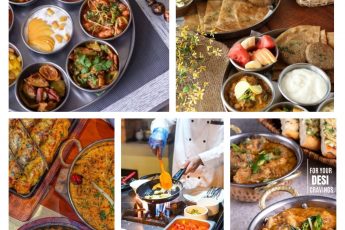 « Previous post
More Than You Expect! POCO Launches the All-New Entertainment Beast POCO M3.
Next post »
SOME PAKISTANI PRODUCTS THAT YOU SHOULD BE AWARE OF!