5 Foods That Can Help You Lose Weight! 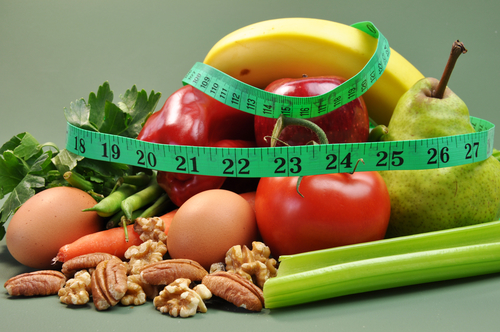 Food doesn’t always make you gain weight. There are certain food items that actually have an opposite effect and help you burn off the excess calories. There is scientific evidence to prove that some foods have a high thermic effect. This means that it boosts metabolism, adds fibre, and helps speed up the calorie burning process. They also fill you up, which prevents you from eating all that heavy calorie stuff that isn’t doing anything for you at your desk. 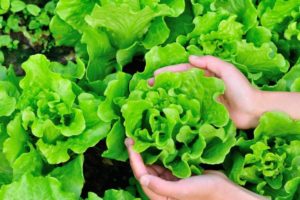 Lettuce has higher water content than other leafy vegetables. This, with the fibre content, is bound to get things started internally and help burn off calories. 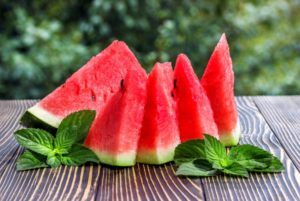 Despite being sweet, watermelon is mostly just water and roughage. So not only will it satiate your sugar cravings, thanks to its minerals and vitamins, but it will also ensure proper functioning of insulin, lowering the blood sugar level. 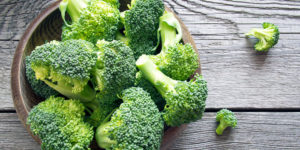 High in fibre and low on calories, broccoli is working overtime to flush out your system. 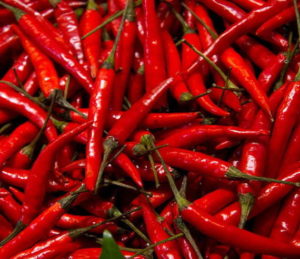 While chillies aren’t exactly something you can eat raw, they do add flavour. And that added flavour comes with a boosted metabolism. Spicy foods spike your metabolism for hours after you’re done eating them. 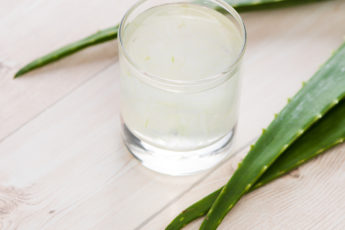 Three Best Beauty Hacks That Will Change Your Life! 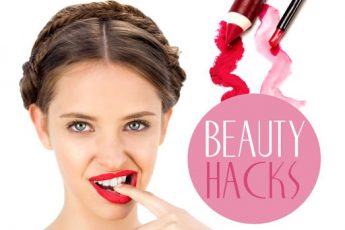 5 Beauty Hacks That Every Girl Should Know!

« Previous post
The Tussle Between Hania Aamir and Asim Azhar Is Viral All Over The Social Media!
Next post »
10 BEST FESTIVE LOOKS BY THE GORGEOUS PAKISTANI ACTRESSES.