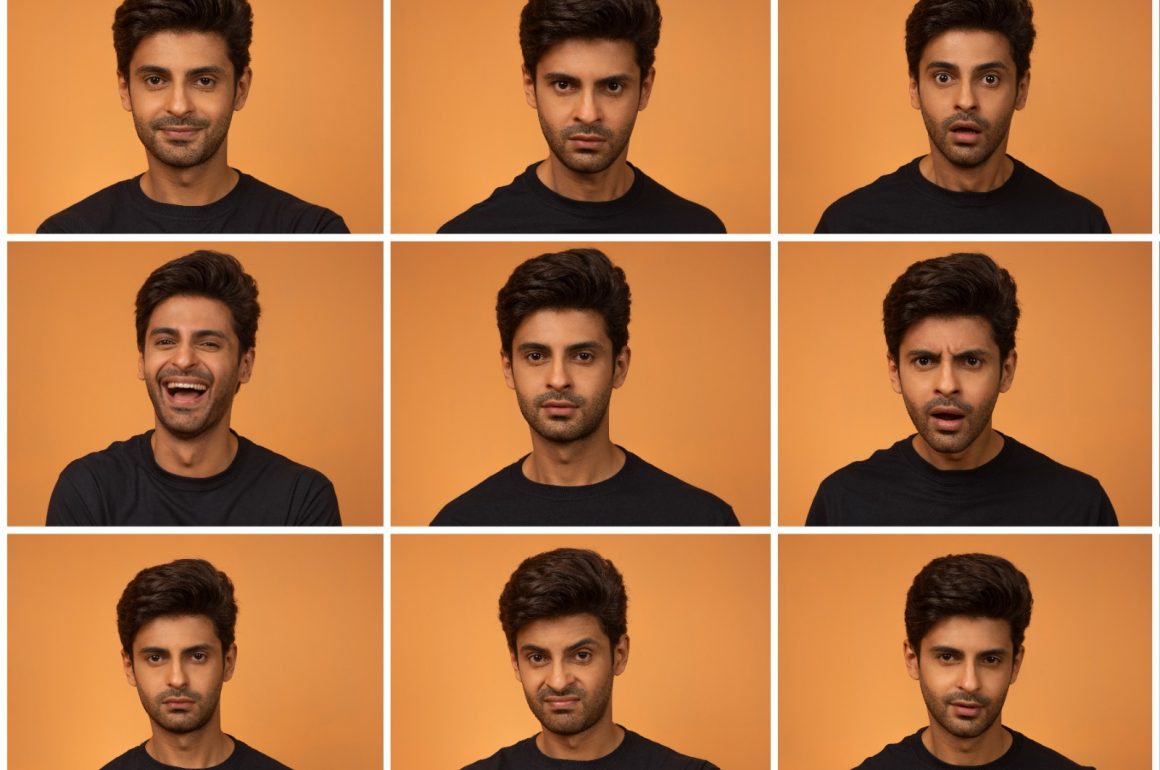 One of the most promising young Pakistani actors, and the star of the immensely popular television serial Benaam, Saad Qureshi, will soon be seen in Woh Pagal Si, a serial written by Sadia Akhtar and directed by Syed Faisal Bukhari. The ambitious young actor, who is known as much for his good looks as he is for his histrionic abilities, takes the craft of acting very seriously. In a newspaper article penned by the actor himself, Saad Qureshi explains the ras theory established by the ancient sage Bharat Muni in the Natya Shastra, a primeval treatise on music, dance, dramaturgy, histrionics, and other arts. The budding writer explains that ras literally means nectar, essence, or taste but, in the context of the performing arts, the word refers to emotional essence. He adds that the theory establishes nine ras, known collectively as the nauras, that an artist must master to earn the right to perform on stage. The nine ras are: wonder, fear, disgust, laughter, pathos, anger, peace, beauty, and heroism.

Saad Qureshi’s interesting write-up talks about the effort he is putting into mastering the nauras and his desire to cultivate the ability to perfectly convey the emotions in his performances.

Noor Akbar Chishti is a graduate of IBA and a lover of art, culture and history. He is a freelance writer and can be reached at nakbar@khi.iba.edu.pk. 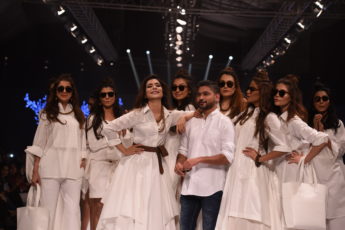 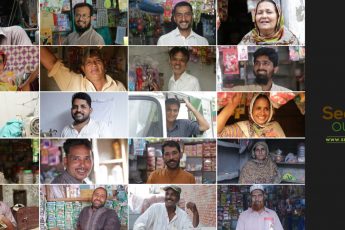 Islamic Development Bank Award for Seed Out for its Impactful achievement in Islamic Economics!