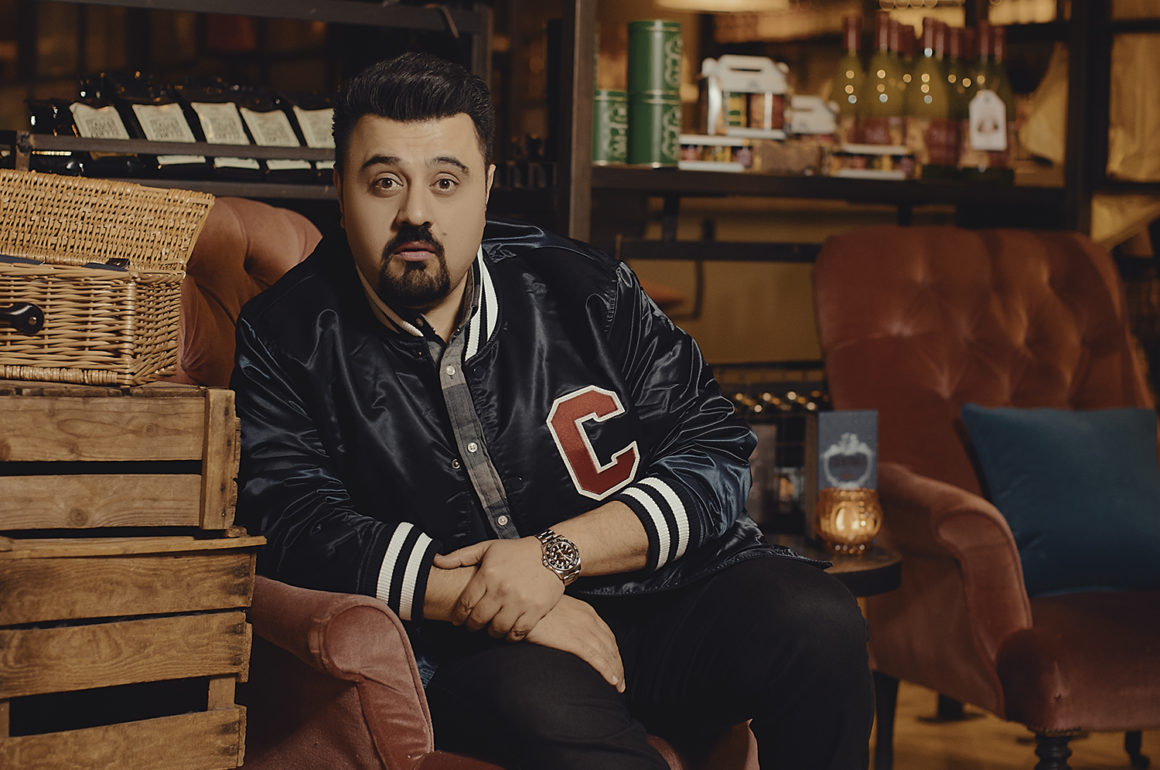 Ahmad Ali Butt is a talented rapper, actor and rock music keyboardist. He started his career in 1990s with the rock band Entity Paradigm (EP) and transitioned into acting through a popular television sitcom Jutt and Bond that was aired on Indus Vision. Ahmed Ali Butt is casted mainly for comedy roles where he unleashes his tremendous potential by outperforming his characters. His recent role as Pervez in Jawanai Phr Nahi Ani won him both public and critics acclaim and he is currently working on another movie ‘Paray Hat Luv’ starring Maya Ali and Shahryar Munawar as leads, directed by Asim Raza. We simply can’t wait to see what character innovations Ahmed Ali brings up with this one! 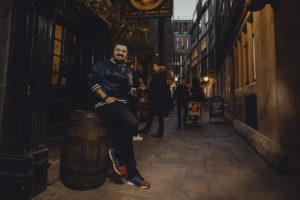 Here is some insight into the life and Lies of Ahmed Ali Butt that we found out through a telephonic conversation with Ahmed Ali Butt.

Q1 Tell us something about yourself that no one knows

One thing that nobody knows about me is that I cook really well. I do love to eat, no surprises there haha… but I am a brilliant chef. My wife is a wonderful cook but sometimes I actually like cooking for the family too.

Q2 what is the most challenging and the most enjoying aspect about your role as Pervez in Jawani Phr nahi Ani 2?

PPs character in the first part was extremely naïve as he was trying to find time for his wife and hadn’t discovered himself entirely. This time PPs character has been upgraded. He has found his own Mojo and has started his personal gym. The ironic and funny part here is that someone who is overweight has opened his own gym *Laughs* but one thing about PP hasn’t changed, he can do anything for his friends. This aspect about his character was the main catalyst behind his transformation into Maina. Given the situation, he would go to any lengths to fight for or defend his friends; I feel this is the best part about PPs personality. 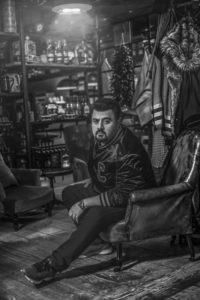 Q3 which fellow co-actor from Jawani Phr nahi ani 2 did you enjoy working with the most and why?

I have already worked with Wassay and Humaiyun in the previous film but this time around I was really looking forward to working with Fahad Mustafa. Even when we were reading the scripts together, I noticed that his tempo is very fast. In our scenes, we had such great chemistry together and I think he is a brilliant actor with a splendid comic timing. I really enjoyed working with him.

Q4 If you could wake up tomorrow having gained one quality or ability which one would it be?

Q5 what is something you would like to change about yourself

I would like to be healthier and more conscious about what I eat. Because I do gym on a regular basis but I tent to slack when I am travelling so yes I would want a healthier and fitter lifestyle. Not to lose too much weight but just generally be healthier.

Q6 Describe a typical day in your life

It depends, when I am shooting then I don’t have a life I might be shooting from 7 am in the morning till 2 am at night. Otherwise, if I’m not working then I’m completely home. I get up, I drop Azaan to school, I go to the gym then I pick him up. After that we all have lunch together, I take a nap for a little while then I spend time with Azaan (we go out for a drive or something like that). At night, Fatima and I have dinner or catch a movie together if it’s the weekend.

Q7 what do you think people misunderstand the most about you?

Most of the people who don’t know me think I am extremely serious in person. I think this is because I do comedy and I make people laugh so they expect the same from me in real life. When they meet me they go like “Öh Oh, Tëll us a Joke, Tell us a Joke!”.

Well, in real life you’re not always chirpy, you’re in your zone and people start to think that you’re egoistic or have attitude problems. It’s just that you’re normal in real life yet people assume that “ye tou humesha hasata hee rehay ga”.

One is my grandmother, second are my parents and third is my wife and son because in every step of the way they have inspired me in different ways and because of my family and their support I have always been able to do what I love the most. 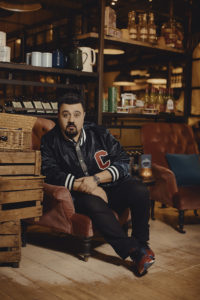 Q9 what would you tell your 16-year old self?

I would tell him that whatever you’re doing, just keep doing it. Don’t second guess yourself and stick to it. At an early age of your life you’re still trying to find what you love doing the most and I didn’t have much confidence and self-assurance so I would tell him to shut up and do whatever that you think you enjoy doing.

Q10 If you dropped everything and went on a trip. Which place would you choose and with whom?

I would drop everything , take my wife and son and go to New Zealand. I love New Zealand! I have never been there but I just love the idea of living there.

The three things that turn me off of a person is bad breath, body odor and lies. I think one should be conscious and careful enough to at least have

a chew gum all the time. They should use perfumes or … smell normal? and I simply can’t stand fake people or liars 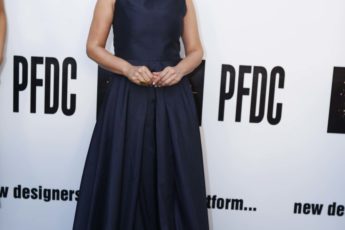 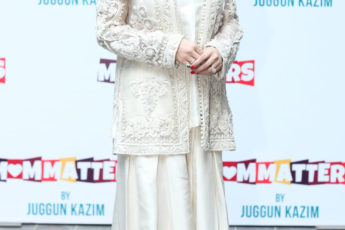 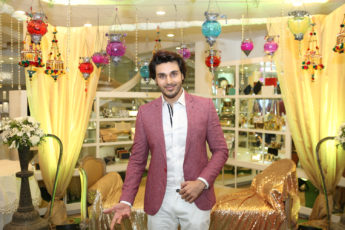 « Previous post
Nayab Chattha – It’s all about Looking Fantabulous and Living your Best Life!
Next post »
The Glamorous! Iqra Qaiser