ALL ABOUT THE LAST EPISODE OF “PARIZAAD” 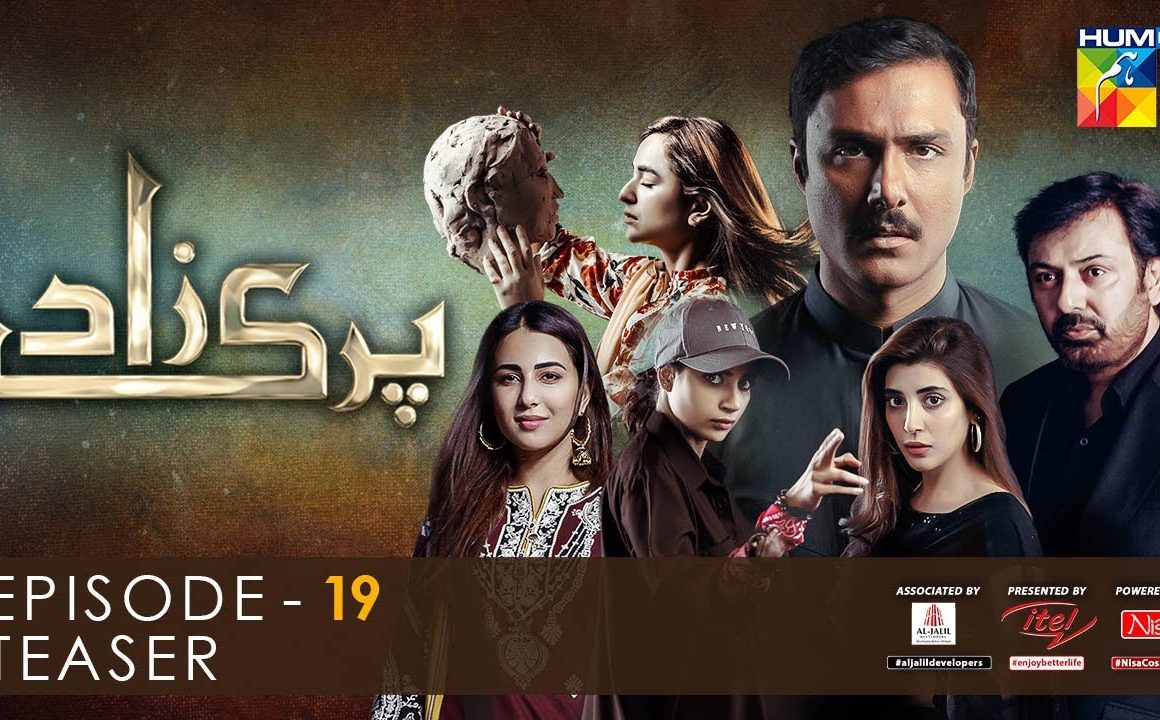 Ahmed Ali Akbar was the show’s star from start to finish. If he hadn’t been cast in this part, the drama would not have been the same. Pariazad has certainly gained him the kind of adoration and respect that only a few actors receive, and he has absolutely earned it. Hashim Nadeem’s script was fresh and interesting from start to finish. The directing and attention to detail of Shehzad Kashmiri made this story relevant and interesting.

This last episode was not nearly as powerful as hoped. If Annie and Parizaad were facing each other instead of facing the camera and delivering their sentences, the final scene would have been more intense. The significance of self-love and self-acceptance was the most essential message in the drama. In addition, the significance of cultural beauty standards in pressuring persons who do not meet the criterion to work harder to gain acceptability was discussed extensively. Despite being clever, hardworking, and sensitive, Parizaad struggled for acceptance and, most importantly, love, despite the fact that he deserved it. In the end, even though Annie made it apparent that she preferred Parizaad to Sharjeel, he refused to embrace her love because he was too terrified to acknowledge it. After years of rejection, being accepted was both frightening and difficult to accept.

The nicest thing about the final episode was that Parizad had a meaningful conclusion. Hashim Nadeem had a whole new message on education even in this final episode. Parizad was always depicted as a giver, thus it was only natural for him to devote his life to assisting others. To keep Parizad’s identity hidden, the author went to great lengths to provide alternative reasons, but when it came to Annie and Parizad’s finale, the author took a pragmatic approach. Annie’s eyes shone with love for Parizad, but he refused to see it!

In terms of storytelling, Parizaad was unquestionably a trailblazer. It was written on a large scale, and the author did not hold back, compromise on details, or lose his grip on the plot at any point. The only thing that could be better was how Parizaad’s connection with his family was handled after he left the house. There was so much emphasis on Parizaad’s relationship with his sister; Saeeda should have been a central character throughout the story. The director and producers deserve a lot of credit for exposing new performers like Raza Ali Abid, Adeel Afzal, and Asad Mumtaz Malik through this project. It was also a real treat to witness the other entire seasoned actors deliver their lines with the customary zeal.

When Ainee hears Parizaad’s voice, she immediately knows him. She pursues him and, with her touch, senses his face once more, creating one of the most beautiful intimate situations! Parizaad has been made aware of her! She inquires as to why he has abandoned everything and has failed to keep his pledge. He claims that he is not deserving of his lover’s affection. He should have at least given their friendship a shot, Ainee stated. Parizaad accepts Ainee’s offer to assist him in realizing his dream of working with children in the village. She declares that she will be the most valuable assistant he ever had. The performance concludes on a lovely note with a brief bit of poetry dedicated to Munir Niazi. Parizaad is a smash hit, and this masterwork has etched a place in our drama industry’s history. This drama will be sorely missed!

What do you think about the last episode? 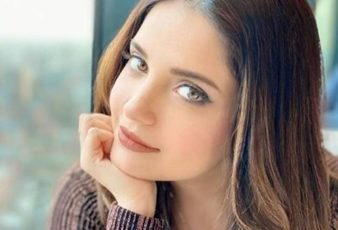 Armeena Khan and Sharaz Ali join forces with Michael Hudson for their next short film! 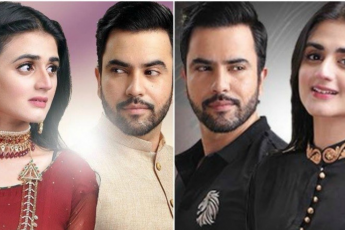 « Previous post
BIGG BOSS 15! THE WINNER FOR THIS SEASON IS TEJASSWI PRAKASH AND THE RUNNER-UP IS PRATIK SEHAJPAL.
Next post »
All You Need To Know About The Gorgeous and The Incredible – Waliya Najib