Did Saba Qamar Just Sign a Movie With Ben Affleck?

Saba Qamar well-known internationally for her Bollywood debut hit, Hindi-medium which beat Mahira Khan’s ‘Raees,’ with global earnings of INR 3 billion. Not only that but Saba Qamar has broken records with her drama serial ‘Baaghi’ that did a clean sweep in Lux style awards, winning the best actress and best drama awards.

A rumor has resurfaced that Saba Qamar has been offered to do her Hollywood debut opposed to ben Affleck. The man is the face behind the Batman series; his accolades include two Academy Awards, three Golden Globe Awards, two BAFTA Awards, and two Screen Actors Guild Awards. 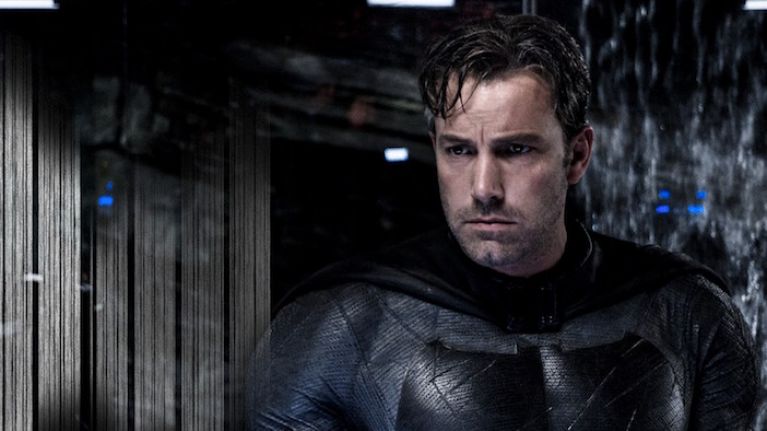 The news has taken the entire Pakistani film industry by storm even though saba qamar is aware of the rumors no confirmation has been brought forward from her side.

Fingers crossed towards a yes from Saba Qamars end! 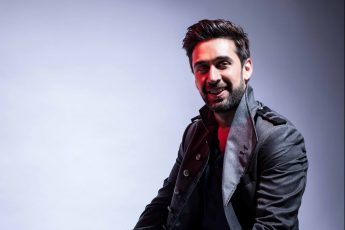 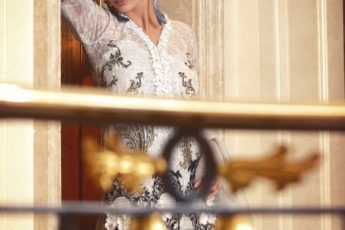 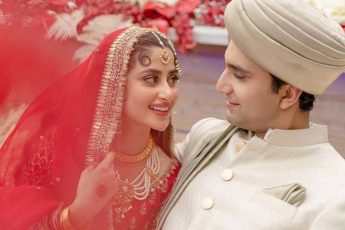 Made For Each Other! Sajal Aly & Ahad Raza Mir

« Previous post
Everything You Need to know about Sonam ki Mehndi!
Next post »
5 Pakistani Celebrities who dated Indian Stars