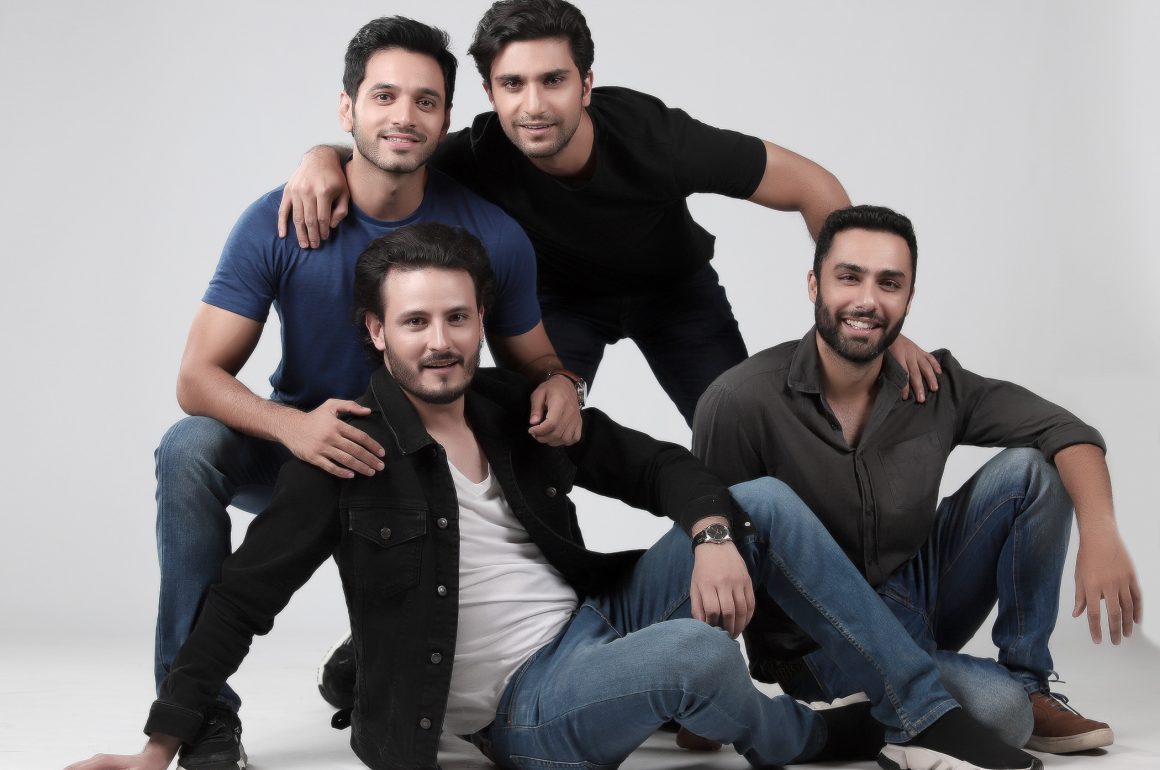 Ehd-e-Wafa, a coming-of-age action drama, took the social media by storm since the release of its first teaser and audiences have been eagerly awaiting its release since then. The teasers which showed the main characters, all students of a cadet college enjoying their life to the fullest came as a breath of fresh air in the plethora of TV plays revolving around family and social issues. This highly anticipated drama will go on air on HUM TV on September 22, 2019. Written by Mustafa Afridi and produced under the banner of Momina Duraid Productions, Ehd-e-Wafa is an epic tale of four friends separated by an unfortunate incident. The story revolving around college friends Shariq, Shahzain, Shehryar and Saad depicts the true value of the time-tested bond of friendship. After the incident, they all move on with their lives, pursuing their dreams but are re-united by the love of the country and what follows is their journey of hardships, hustle and a will to sacrifice anything for their country. 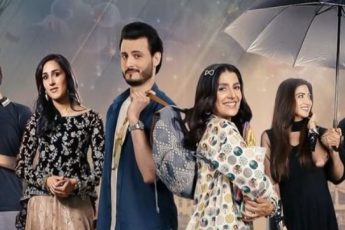 THREE AMAZING DRAMA SERIALS TO BE AIRED IN RAMAZAN 2021 THAT WE ARE WAITING TO WATCH! 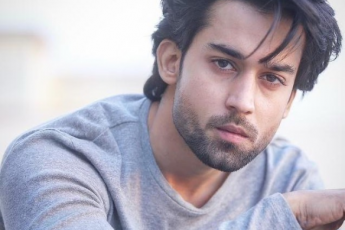 « Previous post
L’Oréal Paris Pakistan to Take Over Paris Fashion Week 2019 with Superstar Mahira Khan.
Next post »
Humna Sheikh – A Makeup Artist With a Cause