End The Negative Characters In Dramas! Stop Conditioning The Society With Negativity! 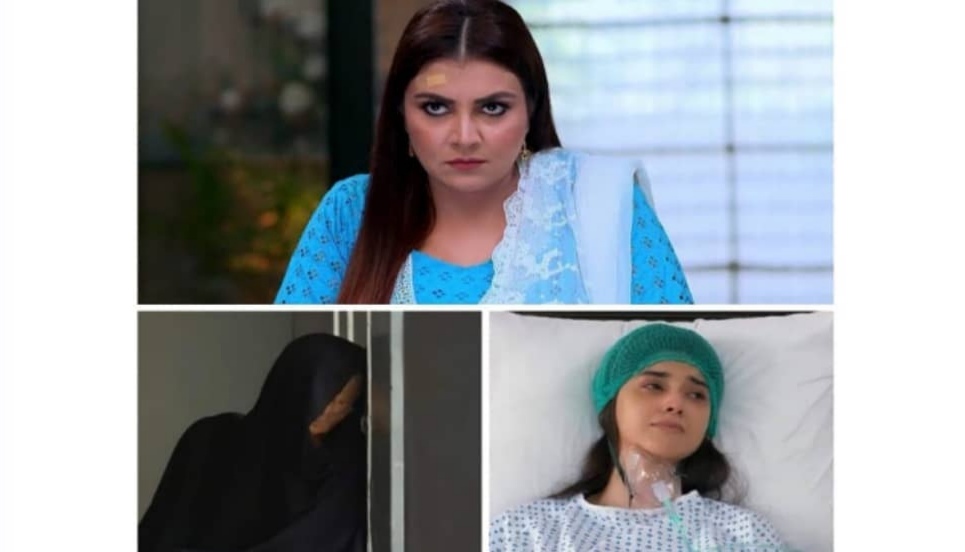 The recent dramas are full of negative characters who impact the society negatively. These dramas follow a mainstream story in which the negative character spreads evil  and then they either die at the end or they are affected psychologically. This is very frustrating for the viewers and nobody finds such stories interesting.

Ayat in the drama serial Meherposh basically becomes a villain in the end. She married Shahjehan even after knowing that he madly loved her sister Mehru, Ayat became a negative character who wouldn’t miss a chance to insult her sister, demean her, belittle her, and in the end decided to poison her. This shows the worst kind of relationship of sisters. In the end of the drama Ayat dies and the. Mehru and Shahjehan marry in the end. The negative roles are very mainstream and there should not be any negativity in such immediate and pure relationship such as of sisters.

Again this is a story of one sister fighting the other sister. Nisha is basically a negative woman who ruined several lives. Since childhood she is very stubborn and self centered and she destroys her sisters house by marrying her brother in law. This again is not at all a good script as again it is going against the moral values. A brother-in-law is someone who is to be respected by whole heart but she traps him and then marries him just for money. In the end she meets a car accident and burns herself and then ends up alone.

Nand is an ongoing drama that is again about a sister who is against her brothers and their wishes. She is also very self centered and want everything according to her will. She not only destroys her house but also her brothers. This is again a very negative role that shouldn’t be onscreen as it does nothing but impacts the society negatively. Now all the young girls of our society thinks that they would end up getting such sister-in-law’s. This is very demotivating and is disrespecting a very beautiful relationship that girls have with their in laws.

In conclusion these negative character should and because it is conditioning are society in a very negative manner. Now it’s the duty of the writers to make sure that the script is meaningful and is not violating any moral values. 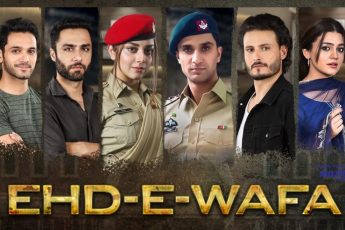 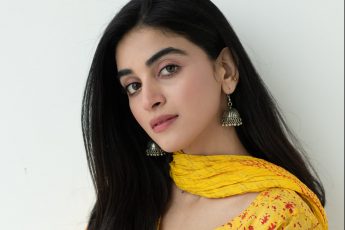