Everything You Need to know about Sonam ki Mehndi! 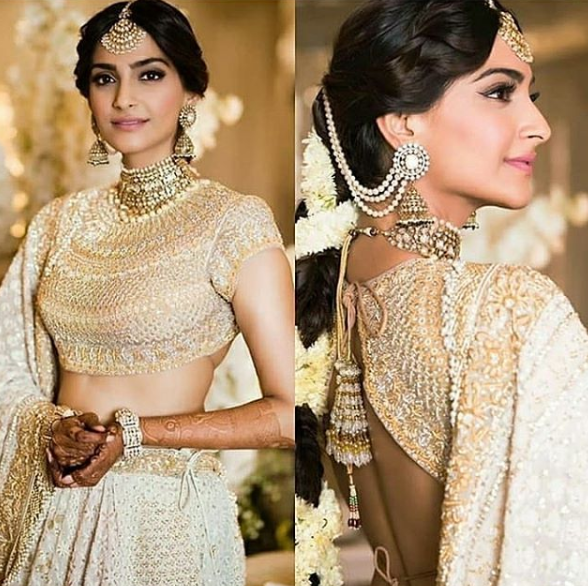 Sonam kapoor and Anand Ahuja are set to tie the knot on the 8th of May, yes today! Yesterday, the internet was flooded with pictures of Sonam kapoor’s mehndi. Stars from all over the industry including Katrina kaif, Karan Johar, Janvi Kapoor, Shilpa Shetty, Arjun Kapoor among several others attended the Mehndi ceremony in Sunteck Signature Island, Bandra Kurla Comple, Mumbai.

Here is a photo posted by Sonam’s sister Rhea Kapoor that has been circulating the internet prior to Sonams Mehndi where she is getting adorned with Mehndi in a pink Gold dress.

What it’s all about. My ??#everydayphenomenal 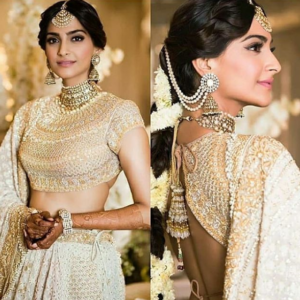 Inside Scoop: Kapoor’s Chikankari lehenga was made over a period of 18 months

Sonam is all smiles while sitting with her Veera’s at her Mehndi,

And of course no wedding is complete without the dance sessions,

We can’t help but sigh!

How could we miss Sonam’s beautiful cousins posing,

Now let’s check out how the stars looked at the wedding, 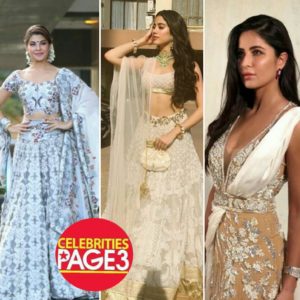 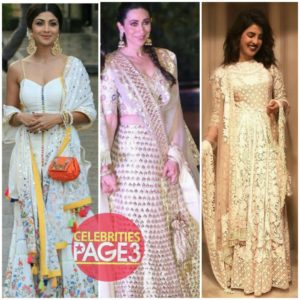 Sonam’s Barat is today and the pictures are already sweeping in! Stay tuned to know everything you need to know about Sonams barat. 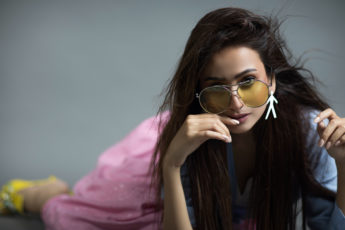 Zarnish Khan - A Talented Actress on The Road to Success! 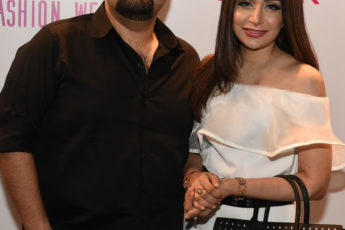 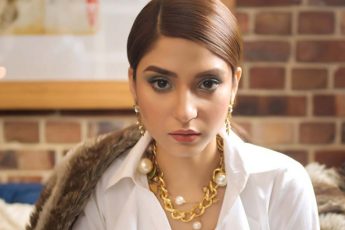 All About The Super Talented - Ramsha Khan