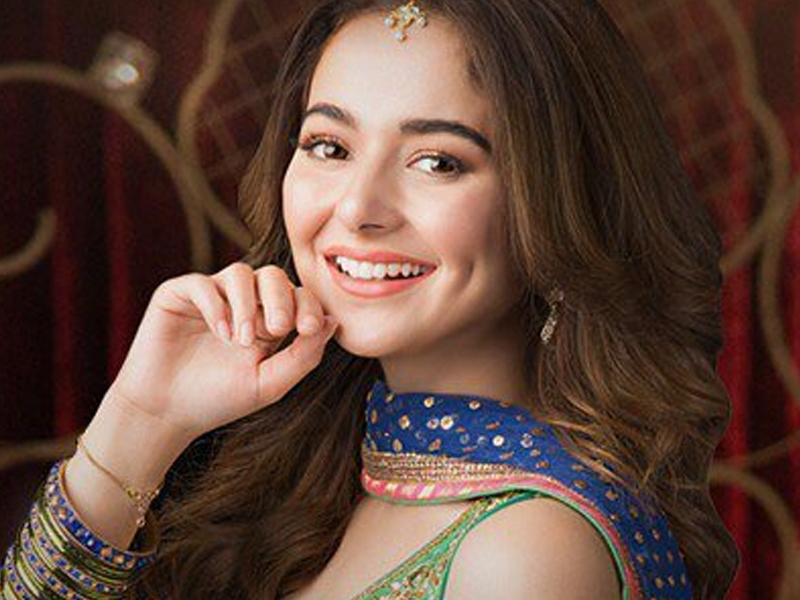 Her cute, adorable persona has definitely granted this new sensation an edge in the TV industry where
most celebrities have struggled greatly to reach the milestones Hania Aamir has achieved in her career
at just the age of 21. Hania Aamir was discovered through her Instagram posts and rose to new heights
when she appeared in the Sunsilk advert.

Her debut in Janaan was a tremendous success and she even got nominated for Lux Style Award for Best Supporting Actress for her role as Palwisha. She achieved further success by featuring as the female lead in the action comedy Na Maloom Afraad 2 (2018), which ranks among the highest-grossing Pakistani films to date. 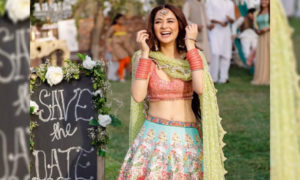 Her current project ‘Parwaaz hai junoon’ led to Hania being lavishly praised for her dynamic role as Sania which she did complete justice to. She recently won Hum style award for the most stylish actress and it definitely was well deserved. Hania Aamir has truly has proven that she is not just a pretty face. 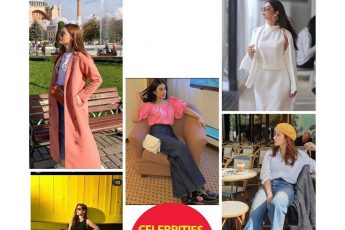