HERE IS THE REIVIEW OF THE FILM “LONDON NAHI JAAON GA”! 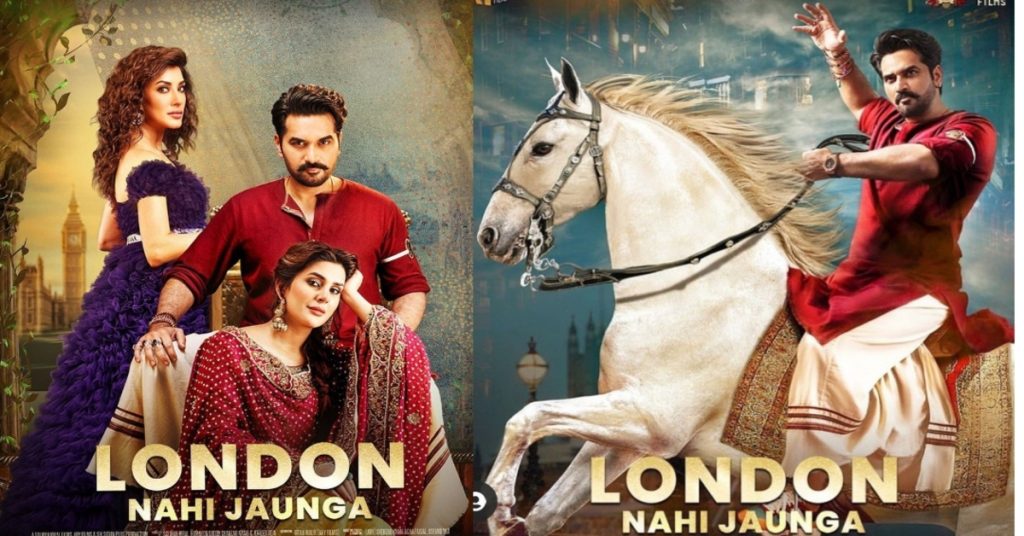 Following the Covid incident, London Nahi Jaunga was a significant release for the Pakistani film industry. This film elicited conflicting reactions from the audience. Some people adored it for the humour and pleasure. Others, however, did not enjoy the movie’s rehashed cast. It is not the sequel to Punjab Nahi Jaungi, as some people may believe. London Nahi Jaunga is a new Pakistani featured film by the brilliant actor and producer Humayun Saeed. The movie has a star cast including Kubra Khan, Mehwish Hayat and Humayun Saeed. With a touch of shift, there is more to it. Let’s examine the London Nahi Jaunga review now.

To start, the movie’s premise does not, at least not in the traditional sense, revolve wholly around the boy from the country meets the city girl love story. Punjab’s vast fields of wild mustard are not the ideal location for a sweet song and dance sequence with the lovers expressing “tere naal naal rehna.” Contrary to popular belief, the yellow patches among the lush greens are heavily stained with red. Without giving too much away, the plot revolves around a social issue that is crucial to the plot of the movie. However, you wouldn’t know that from watching the movie’s opening sequences, in which the Tiwana clan’s Chaudhry Jameel (Humayun Saeed), who is getting engaged to his cousin Arzoo (Kubra Khan), is the main character. As the well-choreographed “Mahiya ve Mahiya” plays, there is the expected pomp, pageantry, and celebrations, and Arzoo shakes a leg while friends and family are entertained.

But there’s clearly a problem, and alarming symptoms soon start to appear. The mysterious British visitor Zara Mansoor enters the Tiwana home and charms and seduces her way into Jameel’s heart, despite the fact that Jameel had earlier pledged not to wed a Pakistani woman. Zara makes little effort to hide the fact that she knows more than she should when Jameel gives her a tour of the vast haveli, as seen by her pretty frightening reflections and repartees. Stars align in opposition for the two after a significant disclosure. Jameel has his heart set on the London-raised girl, while Zara has no interest in him.

The battle between the two takes up a large portion of the second half, which is pretty interesting as more secrets are revealed and ancient trauma is brought to light amid much heartache and family drama.

“London Nahi Jaunga” has a complex, compelling plot and is generally a well-made movie with decent acting from its cast. The script is the actual star of the movie; it contains a few unforgettable passages and scenarios that might even spark a pop-culture movement in Pakistan. Watch LNJ to enjoy its entertainment value as well as to understand its crucial and admirable message.

WHAT DO YOU THINK ABOUT THE FILM?

Trendy Onscreen Couples That Should Be Paired One More Time!