HOW A CHILD’S MENTAL HEALTH IS AFFECTED BY PARENT’S CONFLICT! 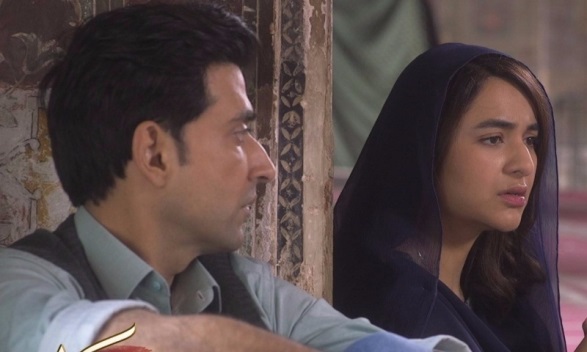 No matter how strong a couple’s bond is, there will inevitably be some arguments. Additionally, minor arguments here and there are usually not a big concern. A child can learn how to resolve conflicts in a constructive way by listening to mature dialogues, keeping it out of the kids’ line of sight, and refraining from using abusive language. However, more intense conflict unquestionably has an impact on children.

Kids may experience divorce-related rage. It makes logic if you give it some thought. Their entire world is evolving, but they may not always have much say in it. Any age can experience anger, but school-age children and teenagers are more prone to it. These feelings of abandonment or powerlessness may give rise to these emotions. Given that some kids blame themselves for their parent’s divorce, anger may even be internalized.

You might also notice that your extroverted child has developed significant shyness or anxiety. They probably have a lot on their minds and feelings right now. They might appear uninterested in social situations, such as hanging out with friends or going to school events, or even afraid of them. Increasing your child’s self-assurance and inner dialogue may encourage them to come out of their shell once more because low self-image is linked to both divorce and social withdrawal.

When compared to their peers, children of divorce may perform less academically and may experience a greater dropout rate. These effects may be noticed as early as age 6, although they may become more apparent when children approach the ages of 13 to 18. There are a number of plausible explanations for this connection, including the possibility that youngsters may feel ignored, depressed, or otherwise preoccupied as a result of increasing parental conflict. Less interest in high school academics could eventually translate into less desire in continuing one’s education in general.

Younger children may show signs of separation anxiety, such as increased crying or clinginess. Of course, this is also a developmental milestone that tends to begin between the ages of 6 to 9 months and resolve by 18 months.

6. Changes in their diet and sleeping habits

Most age groups of kids also experience sleep problems, which can result in weight gain. This relates to regression, but it also refers to issues like nightmares or the belief in monsters or other fanciful creatures that cause feelings of dread before bed. 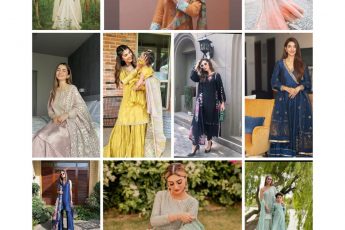 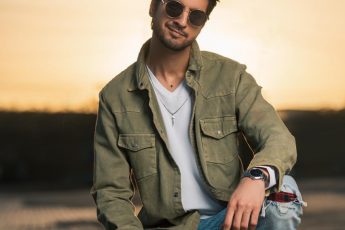