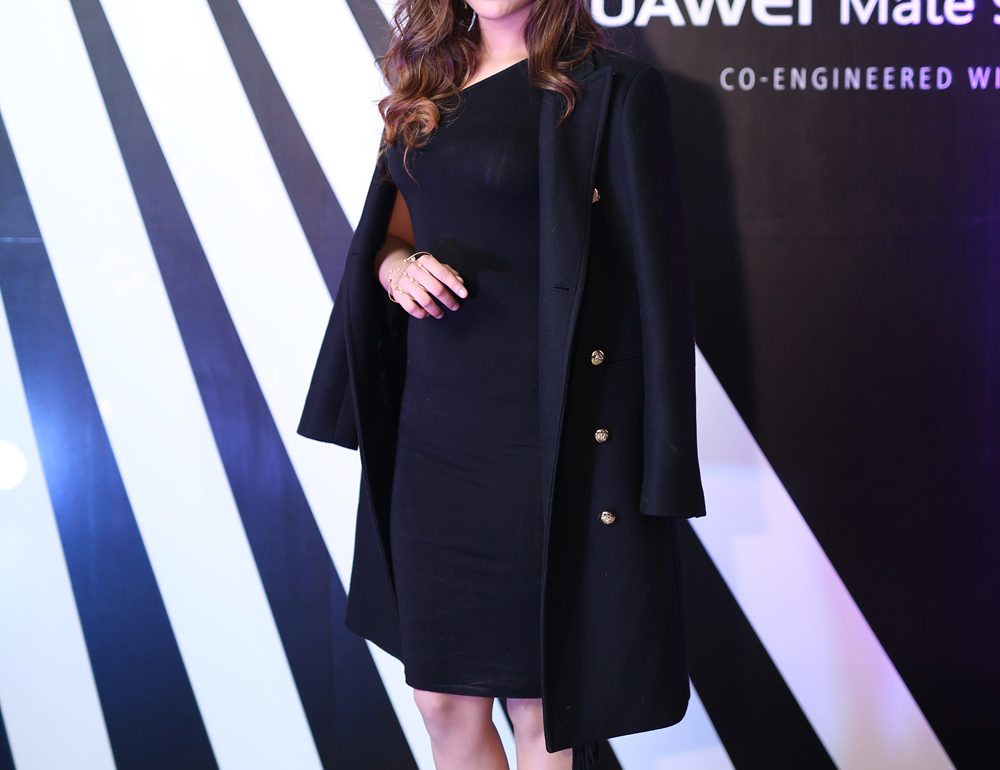 A cracker busting with energy; someone who is too spontaneous to be categorized. She is the first Pakistani to have been featured in the latest issue of the British Vogue.

Malick started her career as a model, at the age of fourteen, through a Fair and Lovely campaign.

She first walked the ramp for fashion designer Deepak Perwani at the age of fourteen.

Humaima received critical acclaim for her performance in Pakistani director Shoaib Mansoor’s Bol (2011), where she plays a convict on death row who decides to tell her story to the media. Malik made her film debut in Shoaib Mansoor’s Bol opposite Atif Aslam, Mahira Khan and Iman Ali. Her performance was highly appreciated throughout the film. The film proved to be a big box office success and critically praised. Malik performance earned her many awards including Lux Style Awards, Pakistan Media Awards, London Asian Film Festival and South Asian Rising Star Film Awards and was nominated for Asia Pacific Screen Awards. In 2012 she appeared in Shehzad Rafique’s Ishq Khuda opposite Shaan Shahid, Zara Sheikh, Meera and Ahsan Khan.

Humaima Malik was born in Quetta, Pakistan. She started her education in Quetta and graduated from Government Girls College Quetta.She then moved to Karachi along with her family following her father’s retirement. She has five siblings, two brothers and three sisters.

Malik started her career as a model, at the age of fourteen, through a Fair and Lovely campaign. She first walked the ramp for fashion designer Deepak Perwani at the age of fourteen. Since then she has appeared in fashion shows for numerous designers. Humaima started off as a model, and walked the ramp for the first time at the age of 14. She did some TV commercials soon after, and has worked in TV shows in Pakistan, such as Ishq Junoon Deewangi, Barish Kay Ansoo and Akbari Asghari. Her first film, Bol, brought her fame within and outside Pakistan. She went to Bollywood and got to be part of a movie opposite Imran Hashmi in Raja Natwar lal. Once she made her way back to home she signed a movie opposite Sikander Rizvi in Dekho Magar Pyar Sey. Since then there has been no looking back.

Malick has participated in a number of concerts and award ceremonies. She took part in Lux Style Awards, “Temptations 2012”, and performed with other Lollywood actors (including Ahsan Khan, Saba Qamar, Aamina Sheikh, Meera and Ali Zafar. In 2013 Malick performed at Hum Awards with Mehwish Hayat, Ahsan Khan, Fahad Mustafa and Humayun Saeed. Responding to whether she has been in a relationship, she said it was difficult to cope up with one being an actor as she was completely devoted to her work. 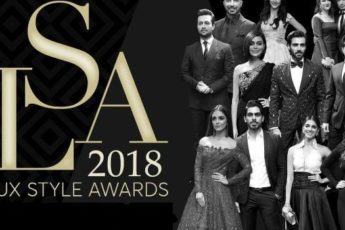