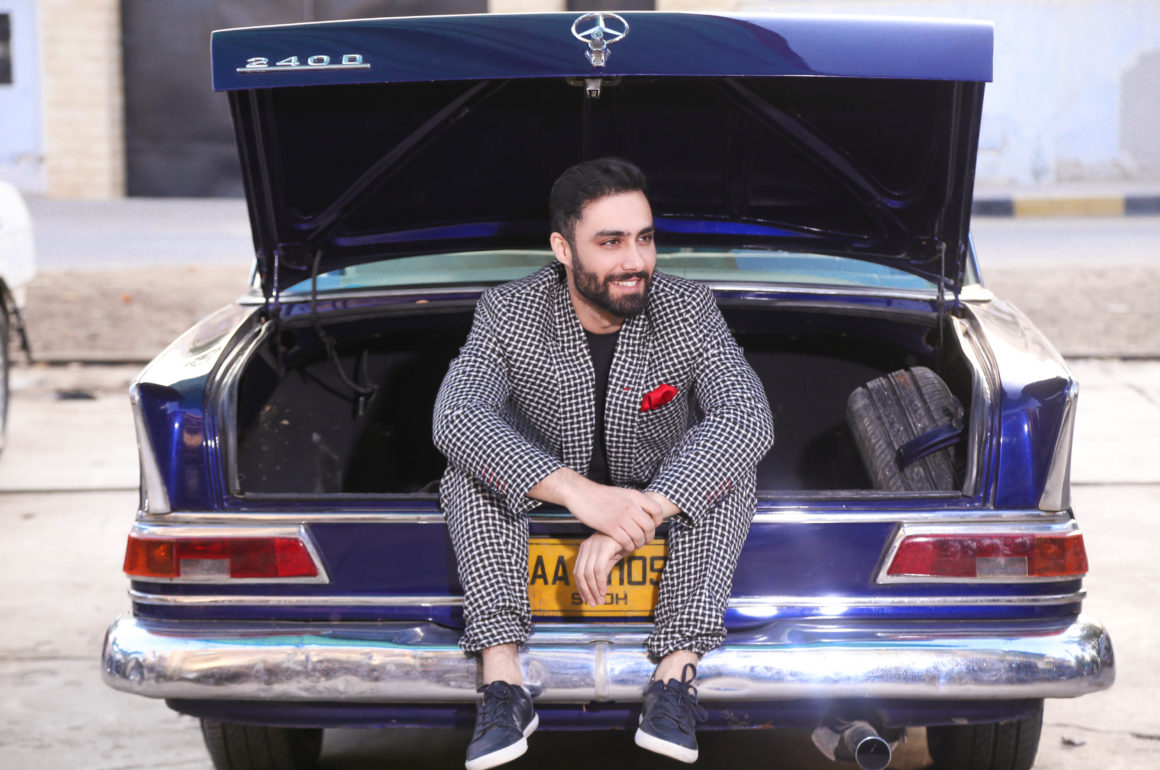 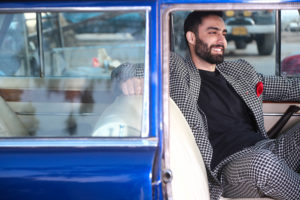 One of the finest and most popular of Pakistani actors, Ahmed Ali Akbar is known for his remarkable work in cinema, television, theater, and commercials. In a short span of less than four years, the talented young man has firmly established his credentials as a professional actor of tremendous merit. His performances in Doosri Biwi, Guzarish, Ishq Parast, Mera Yaar Mila De, Munkir, Paiwand, Phir Wohi Muhabbat, and Yeh Raha Dil have won him praise not just in Pakistan but all over the world. In an exclusive interview for Page 3, he talks to Ally Adnan about his upcoming film Parchi, life, his career, and a lot else.

Your film Parchiis all set for release in January. What is Parchi about?
Parchi is a fun film. It tells the story of a group of friends, who have different mindsets and conflicting points of view on virtually everything. They find themselves in the midst of a tough situation with gang as a result of some bad decisions they make. It is a fast paced film, with a good amount of action and a lot of situational comedy. I am looking forward to its release.

You enjoy great popularity as an actor and have a huge fan following on the social media. Yet, you never seem to be making efforts to promote yourself in the press and social media. Why?

I am glad that I have a fan following on social media; I am not sure why though. I must be doing something right without know what it is.
On a serious note, I agree thatI lack in the area and do not work to promote myself in the press and social media. I do not take pictures or make videos in my regular daily life. I like to stay in the moment and enjoy the experience at hand, without feeling the urge to capture and share the time I am enjoying. Whether I am attending concerts, or travelling the world, or even sitting on a film set waiting for my shot, flipping out my phone and taking pictures never really occurs to me. I have made a conscious decision to trying and change that because my profession demands a presence in the social media. 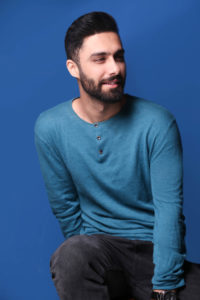 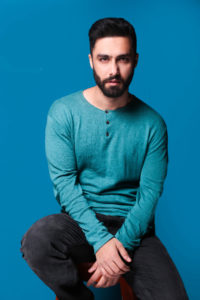 Do you feel that it is important for an actor to have a following on social media?
Personally, I do not think it should matter but it does. Face book has more active users than there are people in China. There are celebrities who have made careers out of their popularity in the media. It is truly free-of-cost marketing. I think that it is essential for actors to have a following on social media.

What is your education?
I have a master’s degree in business administration. I am also a musician and an athlete, two qualifications that I consider to be as, if not more, important than my master’s degree

You are known to have a great love for sports?
Yes, I do love sports. In fact, I started out as an athlete and was a professional tennis player, for a while. Playing tennis is a family tradition. All the men in the family play tennis, some professionally. I am glad that I still find time to play sports. It is a lot of fun.

Did your family have any objection to you pursuing a career in show business?
Not at all.
My parents always supported me. My father was an athlete himself and understood the importance of co-curricular activities in school. He supported me when I started playing cricket, when I picked up the guitar, and when I started working in theatre. His encouragement and support are two of the major reasons that I am where I am today.

Historically, the world of show business has not been considered very respectable in Pakistan. What do you think of it?
I think that all industries are equally respectable of otherwise. The ratio of good to bad people is virtually the same everywhere. People see it differently because folks in show business lead more public lives. Hence, they are better informed about show business than other industries.

How did you learn to act?
I learnt to act by working in a number of films, television plays and stage productions. I also attended a few workshops on acting. I have had a fascination with cinema for as long as I can remember. As a child, I used to watch films very closely. I learnt a great deal about filmmaking and storytelling by closely watching good films. I continue to study films and learn a lot by doing so.

Grease was the first licensed theatre production in Pakistan. Director Nida Butt had no choice but to make it a truly memorable musical. She worked very hard to make it a great show. I believe the production was successful because it featured live music, had great sets and costumes, and transported audiences to a different era in a different part of the world. More importantly, Grease was a show with tremendous visual and musical spectacle. We do not have spectacular shows like that in Pakistan, very often. Audiences loved it; otherwise, if you look at it, the story of Grease is not really meant for the average Pakistani. The play was a great opportunity for me. I remember not being very confident when I went for the audition for a part in Grease and was surprised when Nida offered me the lead role. She saw something in me that I did not. May God bless her!

What projects are you currently working on?
I am going to start work on a feature film very soon. It is a great project, the like of which has never been done in Pakistan before. The team of people making the film is absolutely fabulous. I am excited about the project. I believe it will be a game-changer for Pakistani cinema. Details will be announced early next year. Stay tuned.

Ally Adnan lives in Dallas where he works in the field of telecommunications. He writes about culture, history and the arts. He tweets @allyadnan and can be reached at allyadnan@outlook.com. 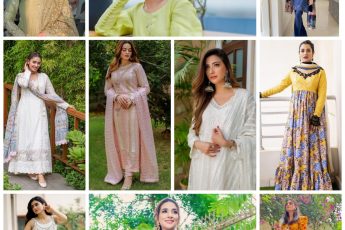 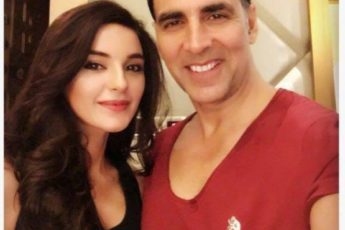