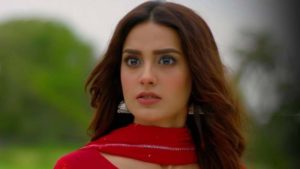 This 23 year old beautiful actress hasnt had an easy life. She belongs from a medicore family and with her passion, persistence and humbleness has finally become the face thousands of Pakistanis recognize and have started to adore.

Sunno chanda broke the internet and topped the TRP ratings for the most viewed TV drama this ramadan and a sequel “sunno Chanda 2” is on its way!

Iqra aziz debuted in 2014 at the age of just 19 with the HUM drama serial kisse apna kahein. 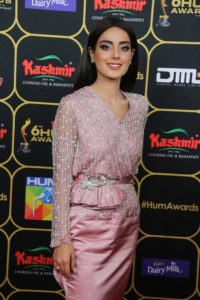 Since then she has appeared in various drama serials such as Laaj, tabeer and choti si zindagi. But is with her record breaking drama serial Sunno chanda where she played the role of the vivacious and spirited Ajiya from where Iqra made her mark in the drama industry. She prove her worth by displaying her acting prowess beyond that of any other actress her age.

Iqra aziz shared this staggering insight a year ago that her mother is the first careem driver ever. And we have decided that free spiritedness runs in the family!

Iqra aziz is a true symbol for how believing in yourself and working hard can actually make dreams come true.

« Previous post
Load Wedding, a Comedy with a Beautiful Message
Next post »
How to Get this Simple Yet Classy Maya Ali look