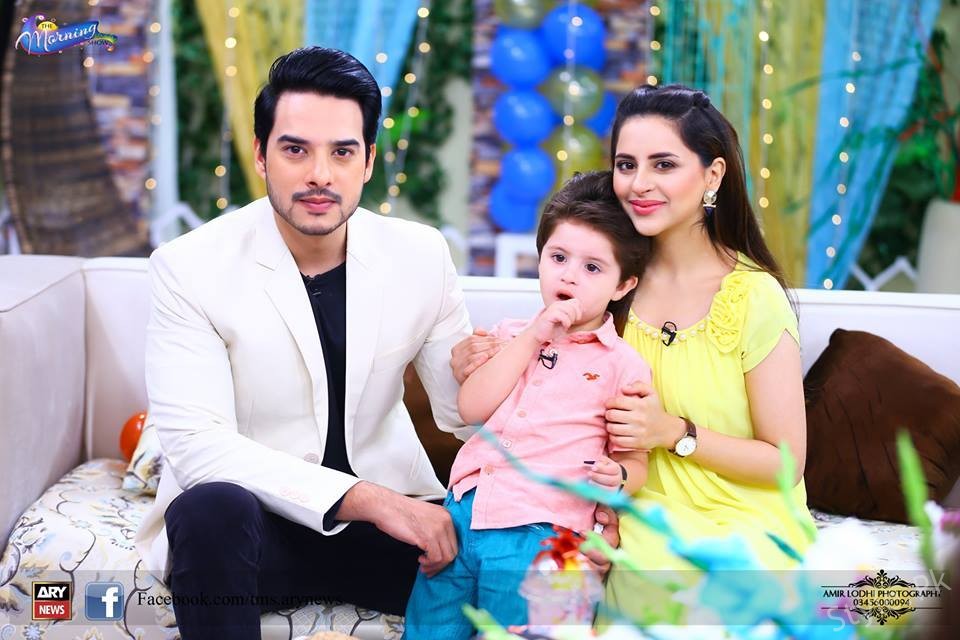 Starting his career with modelling and later being acting Kanwar has won the hearts of the viewers, partially for his serious acting and partially for his diversity. The actorhas been seen on screen that has further given a boost to his fan following. The news of Kanwar, being affiliated with Fatima came early then expected when the two tied the knot and now have a handsome toddler boy.Whether it’s on-screen or off-screen their chemistry is always like a house on fire. They’ve been dating for quite some time now and are loved by their fans and why wouldn’t it be, they look perfect after all.For those of you who don’t know her, Fatima has also been associated with the showbiz industry of Pakistan for quite some time. She made her breakthrough with the blockbuster drama ‘Kash Mai Teri Beti Na Hoti‘ and the rest is history .This lovely couplehave made countless appearances together at the morning shows. And their chemistry is quite evident!!

We wish both the celebrities a very happy life together 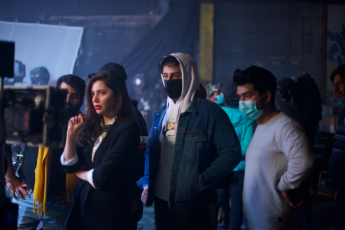