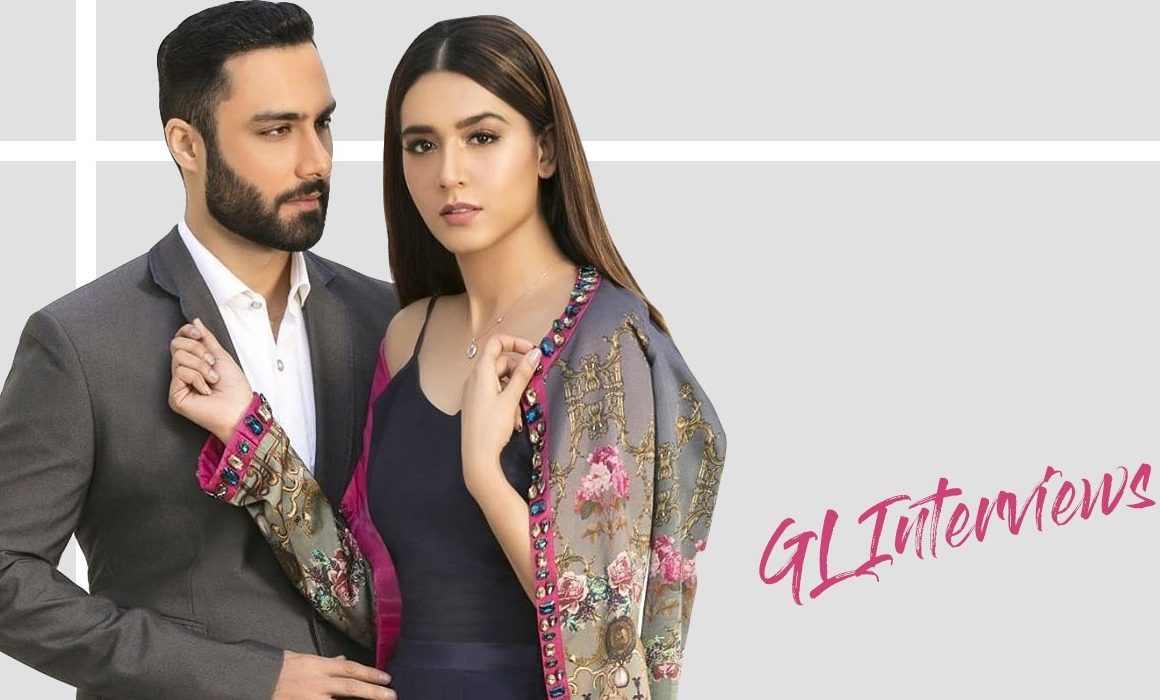 Credited as the best Pakistani movie of 2019, Laal Kabootar is a rollercoaster ride featuring Ahmed Ali Akbar as Adeel Nawaz – a hustling taxi-driver, looking for a way out of Karachi. But with his back against the wall, Adeel has some hard choices to make. Aliya Malik, played by the alluring Mansha Pasha, is strong-headed to the point of being stubborn, however when her world turns upside down in a series of incidents, she chooses to put up a fight even though her life is on the line. With its action-packed sequences and blinding pace, the critically acclaimed film also stars multi-talent actors such as Rashid Farooqui, Saleem Meraj, Ali Kazmi, Shamim Hilali, Akbar Islam, Syed Arsalan, Saad Fareedi, Hammad Siddiq, Ishtiaq Omar, Meesum Naqvi, Faiza Gillani, Mohammed Ahmed and Kaleem Ghour to name a few. Laal Kabootar has been directed by the award-winning Kamal Khan with Harvard graduates Hania Chima and Kamil Chima as the Executive Producers.

Laal Kabootar will be re-released across Pakistan in collaboration with GEO Entertainment as Channel Partners and Footprint as official distributors. 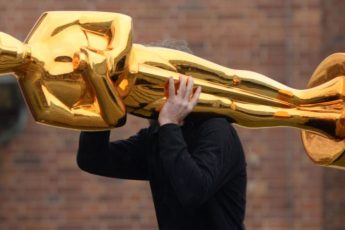 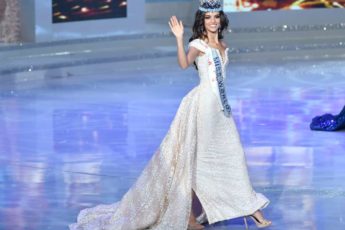