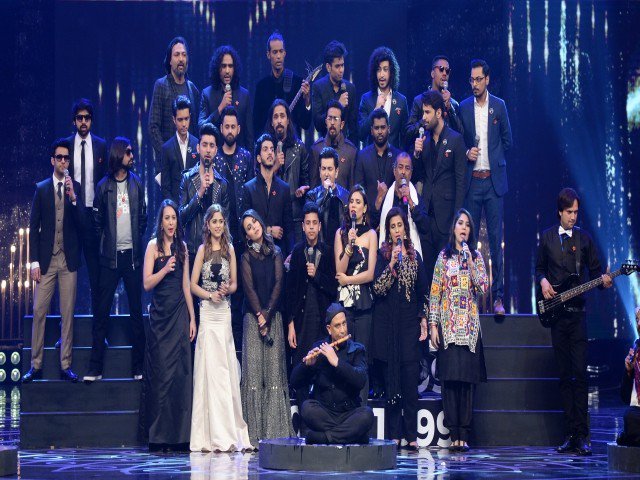 Lux style awards is a glamorous affair every year, attended by the A-listers and the cream of the crop. It’s filled with dazzling dance numbers and entertainers setting the stage on fire. Well, that’s what we have come to expect from LSA over the years but this year a different story unfolded. 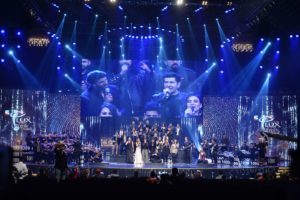 How much of his statement is true? This year majority of the invites were given out to bloggers which got the LSA hashtag trending on social Media not only that but this time bloggers were also present on the jury of the awards instead of journalists who deserved a rightful place on the panel thus resulting in a superficial and surface level research for award winners and nominees. So we do believe that there must be some truth to Nauman Ijaz’s statement after all. in another hilarious Tweet Nauman Ijaz said, “Agr awards Daney nahin attey tu awards kertay keyoun ho” 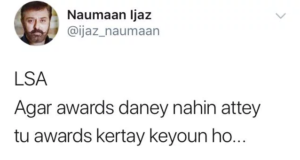 On this note, let’s go ahead and discuss some of the awards which were handed out. The most shocking part which everyone might’ve noticed by now was the fact that Shaan’s Arth was nominated the least and Shaan he was not even nominated for the best actor award against actors like Osman Khalid butt or Mohsin Abbas, clearly showing signs of a bias present with the jury, Since we all know that Shan is a terrific Actor if nothing else.

There were certain awards which were handed out with regards to social media popularity or PR as opposed to actual quality performance. This was seen with the award of the best TV actor, Ahad Raza mir who had become an overnight social media celebrity with his endearingly romantic role in the TV serial Yakeen Ka safar. Certain other awards given out on the basis of contacts or PR was Sania Muskatia for “Achievement in Luxury Pret” when she hasn’t worked for over a year instead of other deserving candidates such as Shehla/Laila Chatur or Women’s Republic. Furthermore the award for “best Fashion Photography” was awarded to to Rizwan-Ul-Haq for the 4th time in a row. We do believe there must be other competent Fashion Photographers out there who do deserve the award, oh lets Guess, MHM photography Maybe? Another surprising nomination was for Chapter 2 by Khaadi for “Achievement in Fashion” even though it was just launched! It can be seen that nominee’s selections were all almost the same and limited in scope with almost all awards being given out to Punjab nae jaongi. Another fact worth noting is that nominee’s selection is done on the basis of facebook voting. Is it a fair representation of all the sweat and hard work our stars put in their movies? You be the judge! 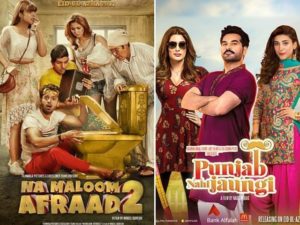 Apart from all that, let’s face it, at least LUX is stepping up and having an event every year to motivate our Fashion and entertainment industry and for that and that alone they need to be commended. Thankyou LUX for bringing us an event every year which we look forward to. Our only recommendation would be to utilize the staggering amounts of funds you receive in maintaining the standard that you used to have in the past because we seriously miss you! 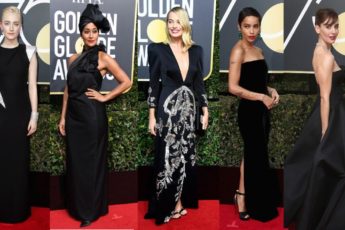 « Previous post
Get Younger and Firmer Skin with These Facial Exercises!
Next post »
A Glamorous Bridal Affair! Qudsia Weds Kamran 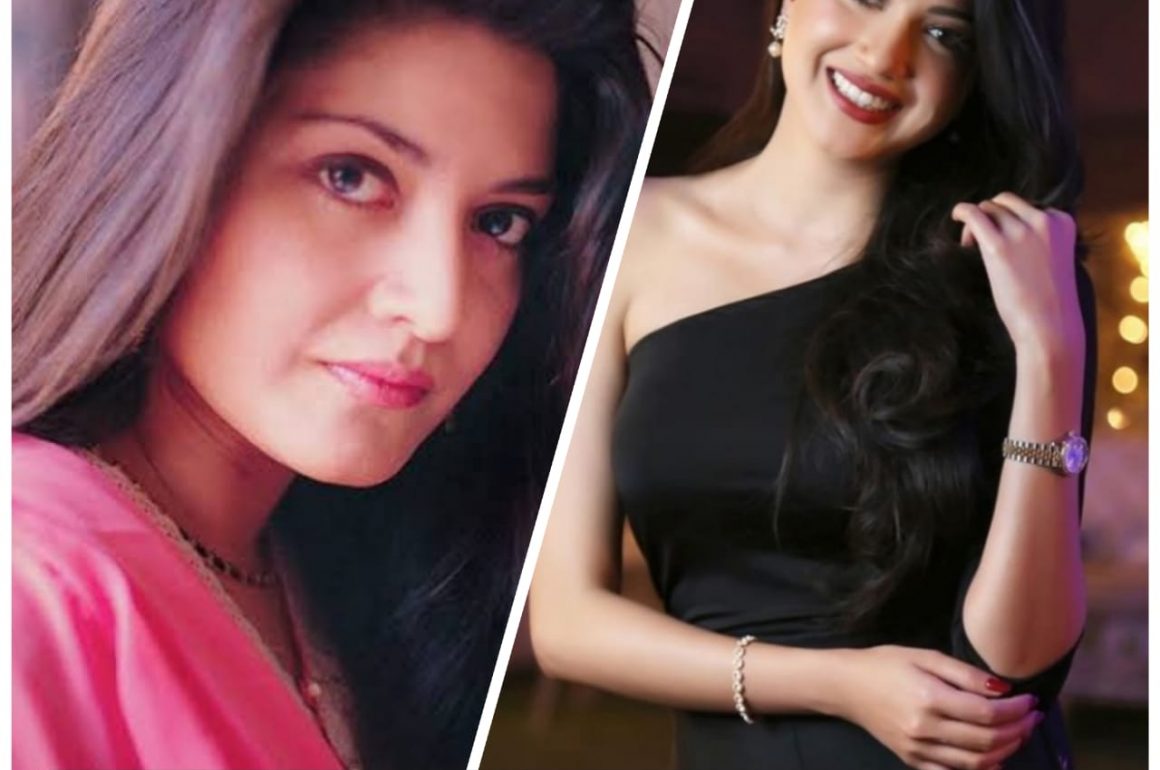 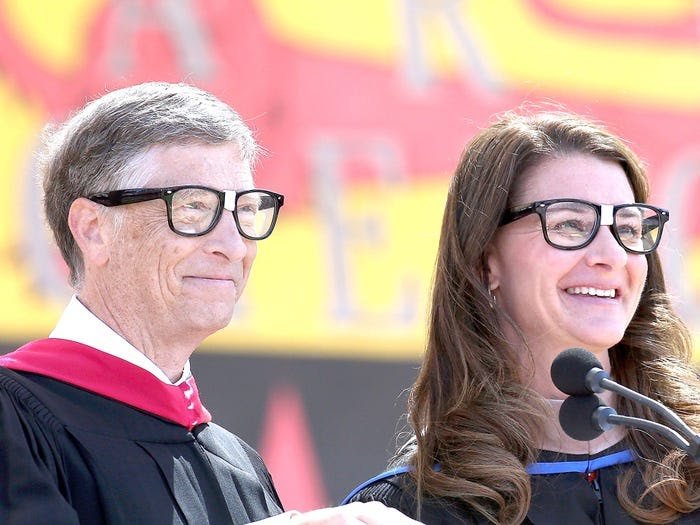