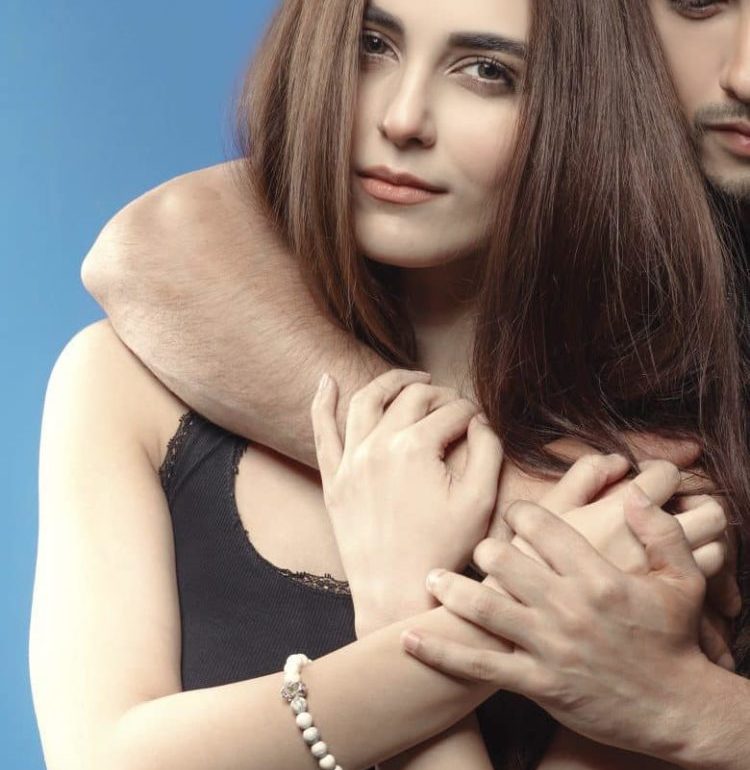 Maya has shown that sharp acting and good script is the benchmark. For women who know what she wants and knows how to get it, the lady is a go-label.

She’s witty; she’s naughty and most of all hip and trendy.

Maya Ali has charmed everyone with her looks and dramas, now she’s ready to change gears and hit the silver screen.The film will also mark Ali Zafar’s Pakistani film debut. It promises to be an action-comedy produced by Lightingale productions.

After having conquered the television scene, Maya describes her character in the film, Anya, as a woman she had wanted to portray for a long time.Maya is hoping to change both her image and the criticism that follows such regressive roles with her work in Teefa in Trouble.

The name of Maya Ali is not new to the people who are fond of watching television.

The full name of Maya Ali is Maryam Tanveer Ali.

She started her career from 2012 and in a very short period of time she has become a popular face of Pakistan.

She is listed amongvirtuous models, actresses and is a talented VJ of Pakistan. Having worked with reputable television channels aVJ, Maya wanted to try something new so she decided to give acting a chance. Maya has turned heads with her performance in the drama ‘AikNayeeCindrella’ , ‘Aun Zara’ and ‘Shanakat’ which have proved her as an endowed actress who is ready to mark her flag in the industry.

Having completed her college from Queen Mary College , Lahore. She was a good sports person and has been involved in many sport activities when she was in college. She persuaded her degree in Mass communication and later landed in the showbiz. AikNayeeCindrella proved to be the turning point of her career. The list goes on with ‘Aunn Zara’ which was aired on A plus and now being is aired on the Indian channels as well .Sanam, Man Mayal,KhoyaKhoya Chand , Ranjesh e Sahiand MeriZindagihaitu are also her noted dramas.

Such self-confidence and clarity in someone so young has possibly come from the fact that she has left no stone unturned and done literally everything that has come her way, leading many in the industry to feel that she has become overexposed too soon. She is one of those naturally beautiful faces. Prolific or too pervasive — that’s a matter of perspective. 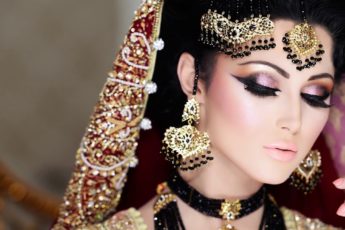 Top 6 Makeup Artists to Doll You up This Season! 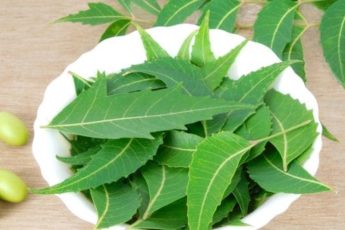 Lose Weight and Get Smoother with Neem Detox Water 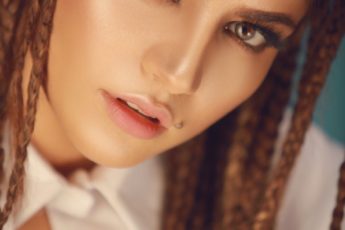