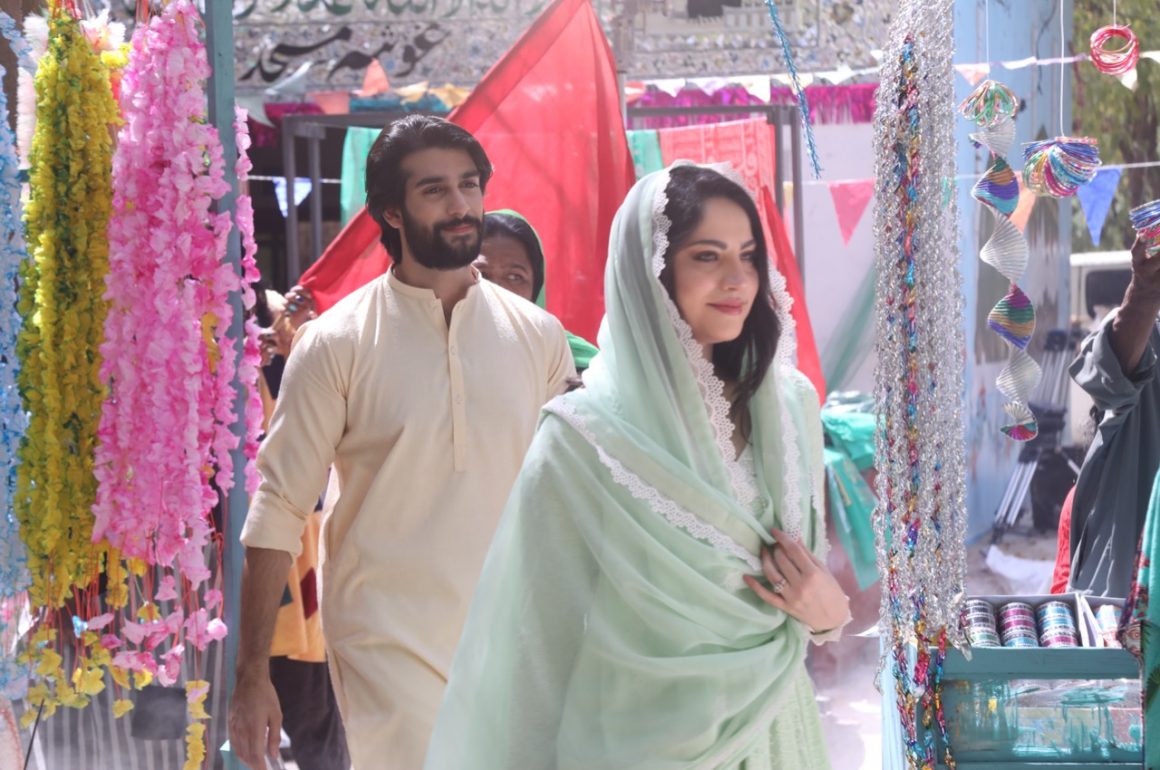 Are you ready to watch a nail-biting story of love gone wrong, where it borders on fixation, coupled with some powerful performances? You’re in luck, as actors Neelam Muneer and Sami Khan, along with debutant Shuja Asad, are teaming up to bring you a story of a love that crosses normal boundaries and becomes obsession. The new drama serial, Pyar Deewangi Hai, just dropped its official teasers with a moving OST and a first look of the leading characters and what the gripping entails.

The first clip showed us a dreamy sequence where Neelam Muneer and Shuja Asad’s characters are potential love interests, visiting a shrine together. We soon see Neelam getting lost in the crowd and coming across Sami Khan, and their expressions upon seeing each other convey the tension that comes with their relationship. The teaser ends with Sami grabbing a troubled Neelam’s hand and forcing her out of the crowd, depicting a lover who is obsessed with a woman evidently not feeling the same for him.

This was soon followed by another teaser, where we see an angry mob around a handcuffed Neelam, being accused for someone’s murder. As the family of the murdered mercilessly ambushes her, she pleads innocence, leaving viewers to wonder what her fate will be.

Both of the teasers illustrate an emotional ride without giving anything pivotal away. Javed Shaikh, Gul-e-Rana, Saba Faisal, Hasan Niazi and others are part of the cast. Produced by Big Bang Entertainment, and with Misbah Ali Syed as the writer and Aabis Raza as the director, Pyar Deewangi Hai has already captivated its audience and promises a noteworthy drama serial to come soon on ARY Digital. 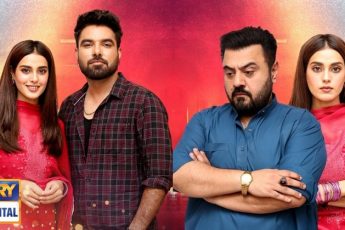 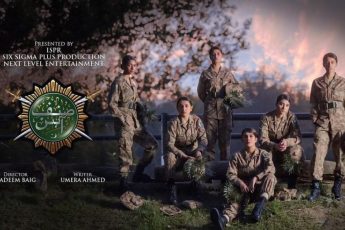 Ehd e Wafa Episode 23 - The Friends are Back!