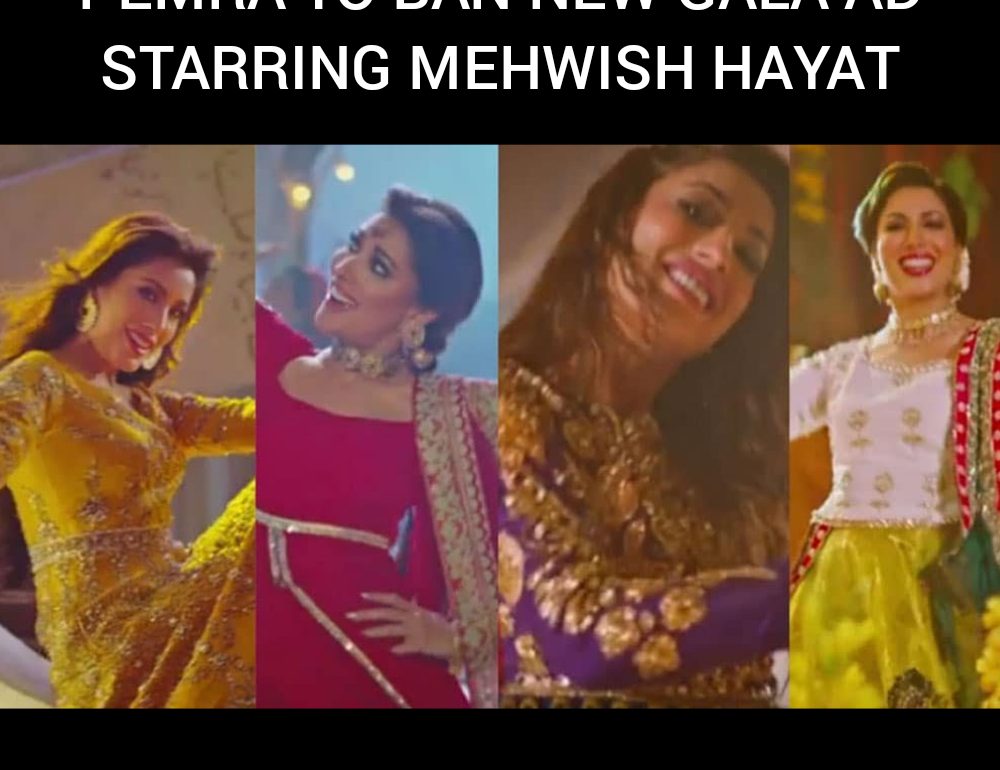 As per people this TVC consists of the lead actress Mehwish Hayat’s bold dance moves and people want an immediate action taken on this. Some of the people say that the add is fine and the steps are doable whereas others claim that it represents nothing but indecency and is against our morals.

PEMRA is receiving several complaints against this TVC and major important personalities want this ad to be banned. People believe that a biscuit which is an item to eat should not be targeted to present such indecency on television.

What do you think should be banned or not? 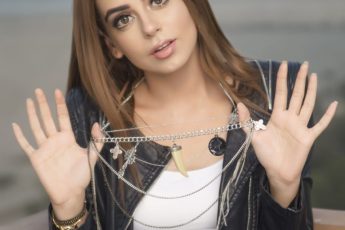 « Previous post
WHAT ARE THESE BEAUTY LADIES FAMOUS FOR!
Next post »
Easy Homemade Protein Mask for Healthy Hair is Here!