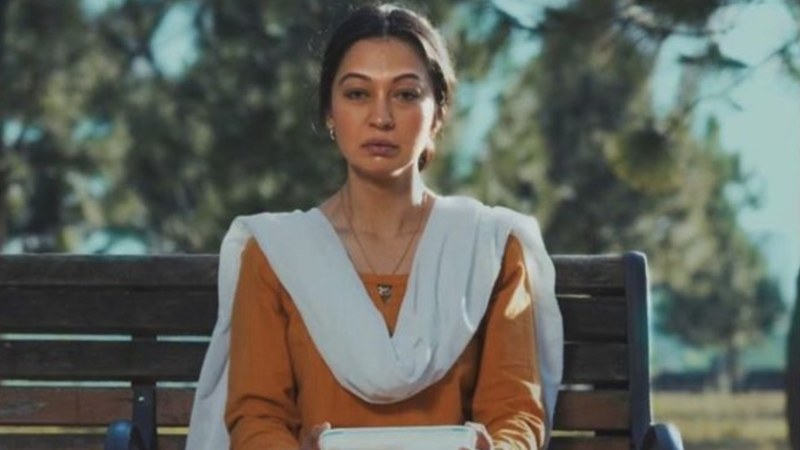 “Bench, a short-film made by actor and director Usman Mukhtar has been nominated in the best short-film category at the Independent Short Awards festival in Los Angeles, USA.”

The cast of the film includes Rubya Chaudhry, Iman Shahid and Usman Mukhtar himself. It is an amazing film which talks about simplicity and it is about a young couple who are struggling in their relationship while sitting on the bench. It talks about the turning pints in life and how one needs to make important and tough decisions in life.

Usman is experiencing both acting and directing at the same time. Currently, there is a lot of hype of the film across the globe. Usman is making the international audience proud.

What do you think about the film?