Two (2) years after making his acting debut in A-Plus Channel’s Bheegi Palkein, stage and television actor Rana Majid appears to have finally found his groove by delivering a thundering performance as Zia in ARY Digital’s superhit serial Koi Chand Rakh. “Working in the serial posed a great challenge for me because the cast of Koi Chand Rakh included a number of great actors like Imran Abbas and Ayeza Khan,” says Rana. “My friends and family members were concerned that I may get lost amongst the stars of the serial, but I made what has proven to be a very judicious decision. Right at the onset of shooting, I decided not to try and compete for prominence with my fellow cast members, choosing instead to learn from them, and raising my own game to meet their histrionic level.”

A passionate drama, Koi Chand Rakh is the story of a friendship that is challenged by circumstance, love, familial pressure, time, and misunderstandings. “Zain (Imran Abbas) and Zia are childhood friends who have always believed that they will be together for life,” tells Rana. “Our belief is turned on its head when two young ladies enter our lives and test the core of our relationship, putting out moral fabric, value system, and intrinsic nature to the test. I am not surprised that the serial has done so very well with audiences. It is a story that resonates with a lot of people of our age group and full of characters that are found abundantly in Pakistani society.”

The energetic, ambitious and handsome young actor is already shooting for his next serial, Dard Rukta Nahin, with Erfan Khoosat, Farhan Ally Agha, and Feroza Muhammad. “I play a negative charger in this serial but the role is not one of an outright villain,” says Rana. “It has a lot of shades of grey and will surprise viewers at many turns. I felt that after playing a romantic hero, a lovelorn young man, a sincere friend, and a cruel landlord, it was important for me to prove my versatility as an actor by adding a negative role to my resume. I believe that people will find the character both interesting and intriguing. I am confident that   Dard Rukta Nahin will be a huge hit.” 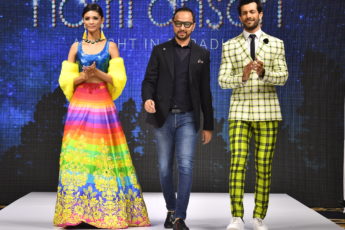 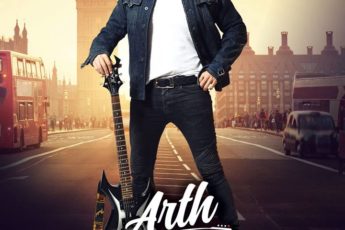 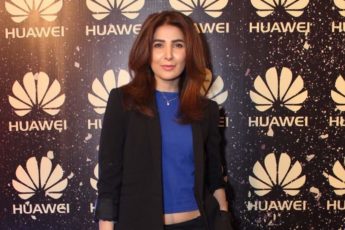