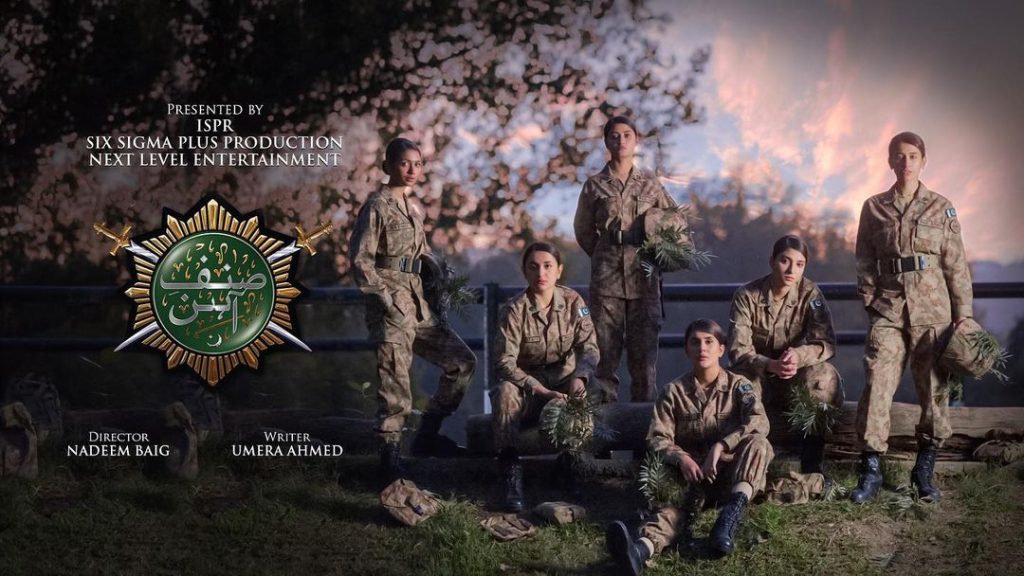 Sinf-e-Aahan was the much-awaited ISPR Production mega drama serial as the cast and the storyline of this serial seemed to be distinct from the very beginning. The first episode came out and has met the expectations definitely. The viewers see five different girls from five different backgrounds and every girl could relate to their characters in some way. Sajal Aly is seen as Rabia Safeer who is a beautiful young girl getting all set for the “rishtay walay” after being forced by her parents and she gets rejected by them.

The fans found Ramsha Khan’s character as Baloch girl to be the most stunning out of all the other characters as it is very different to what she has done before. Moreover, the character of Pariwesh seems to be a little challenging as she is seen in a village in Balochistan, aiming and shooting a target.

Yumna Zaidi never fails to impress and she has put in a lot of effort and hard work by speaking the Pashto accent flawlessly. Merub Ali plays the character of her younger sister and they both are raised in a conservative Pathan family. It will be interesting to see how Yumna will be able to join the army in such strictness.

Then Syra Yousaf plays the character of Arzoo who belongs to Yohanabad Lahore and is a Christian girl who is in a relationship with Asad Siddiqui.

The character of Kubra Khan as Mahajabeen Mastan has a different fan base. She is a cool girl from Islamabad who is fond of using social media. She has a luxurious lifestyle and is inspired by General Nigaar and she makes her mind that she will follow in her footsteps and will join Pakistan Army.

WHICH CHARACTER IS YOUR FAVOURITE FROM SINF-E-AAHAN? 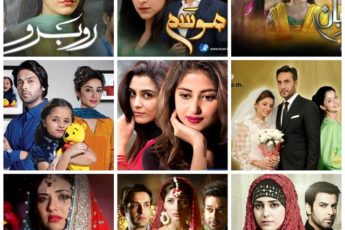 « Previous post
THIS DISH MADE WITH PERFECT FOOD COMBINATION HELPS YOU IN LOSING WEIGHT!
Next post »
ALL ABOUT SINF-E-AAHAN – A STAR STUDDED DRAMA SERIAL THAT IS GOING TO BE A BIG HIT!