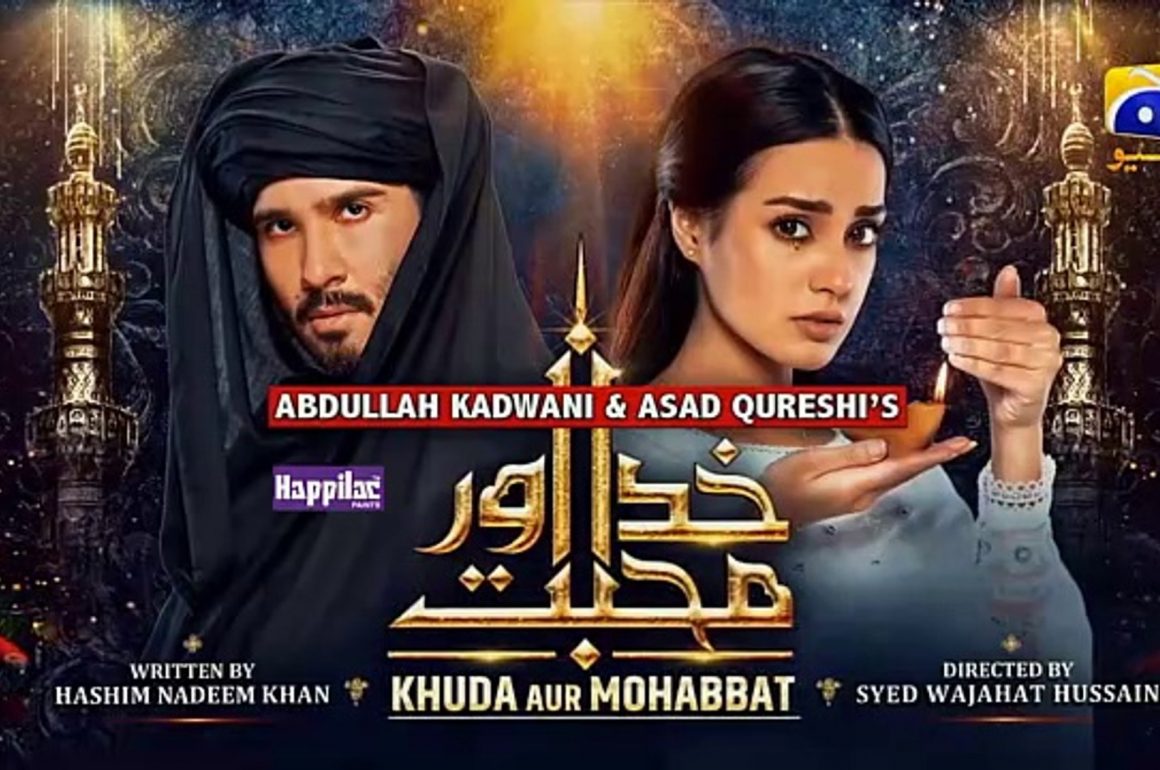 Khuda Aur Mohabbat 3 had a very tragic end and has left everyone in tears. At last Kazim Shah agreed to Mahi and Farhad’s marriage and then Mahi leaves to see Farhad. As soon as she reaches there Farhad dies and seeing this Mahi also dies. However, the audience is not satisfied with the end of this drama serial and they believe that it deserved a better ending. People also claim that the drama has been dragged unnecessarily.

Kazim Shah went against his own terms and allowed Mahi to go and marry Farhad but he was adamant on cutting off ties with Mahi. On the other hand, Nazim Shah remained cruel and wanted everything according to his own choice and this would have resulted in honor killing.

Finally, when Kazim Shah let Mahi go and she goes to see Farhad. Dilawar on the other hand is comforting Farhad and then Mahi enters with Sikandar and Jageerdarni. Mahi and Farhad shares screen for a while and then as soon as Farhad sees Mahi he dies and vice versa. The tragic end of two has left everyone depressed. It was sad but wasn’t something unpredictable. Everyone saw this coming.

Feroze Khan and Iqra Aziz both definitely acted amazingly. Both the characters were expectional and deserve all the praises. The viewers have mixed views on the end of Khuda aur mohabbat scroll down for some. 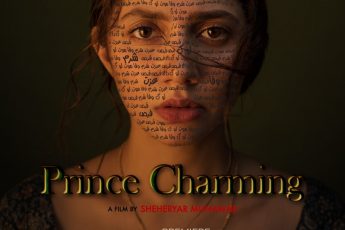 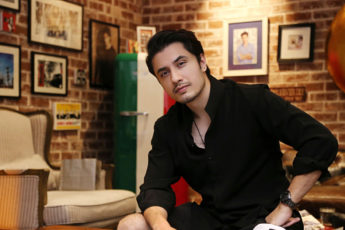 « Previous post
ALL ABOUT THE EVERYONE’S FAVOURITE MAKEUP MAESTRO LARIAB RAHIM!
Next post »
ALL ABOUT THE GORGEOUS AND THE TALENTED NAZISH AMEER AKA NISHOO KHAN!