The Drama Serial Nand Is Finally Coming To An End! 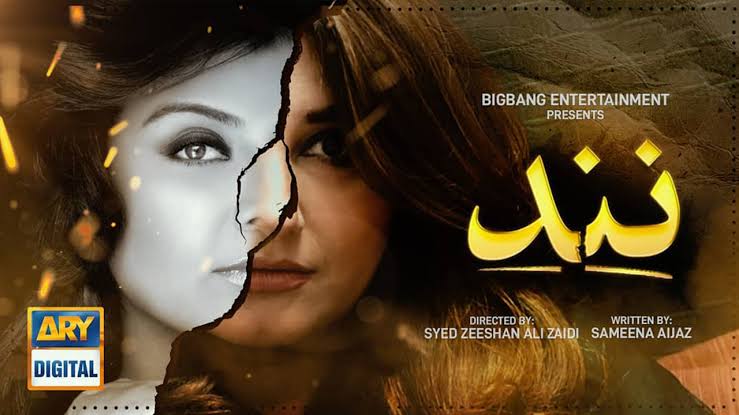 Most of the people were waiting for this from a serial to come to an end. Yes, when Nand started it was very much appreciated by the viewers and gained a lot of TRP. This drama was relatable to everyone as it was centered around a family. The star cast included Minal Khan, Faiza Hassan, the nand, Shahroz Sabzwari, Aijaz Aslam, Maha Hassan and Ayaz Sammo.

Faiza Hassan became everyone’s favourite character as Gohar. She was appreciated for her tremendous acting skills. Later on she was replaced by the well known actress Javeria Saud. However, this actress was not able to compete with the wonderful acting of Faiza Hassan and viewers complained a lot. Now in the recent Instagram post by Aijaz Aslam it has been made clear that the shooting for this particular drama serial has been stopped and it’s a wrap.

The long journey has come to an end and the last few episodes of Nand will be seen on the television soon.

What do you think will happen in the end? 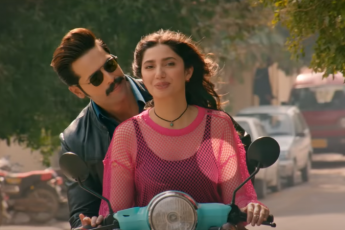 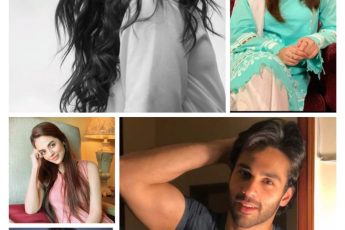