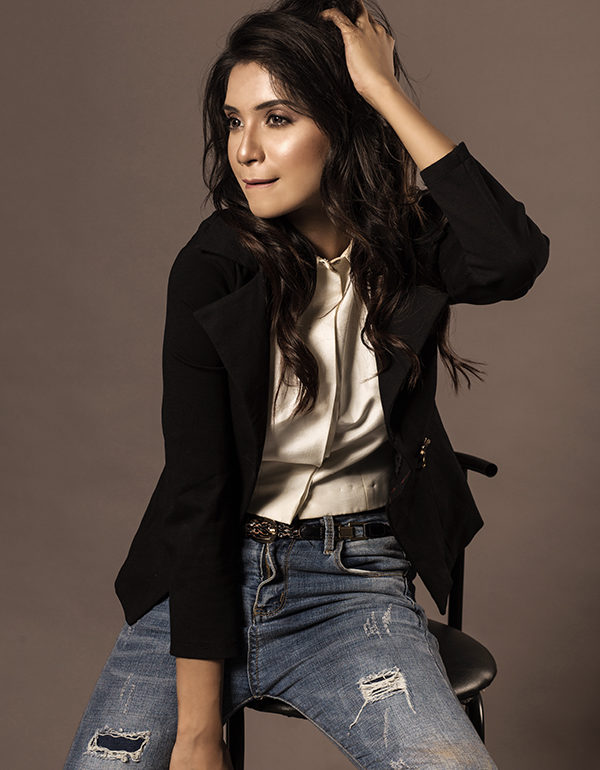 In an exclusive interview for Page 3, the talented, vivacious and charming Iqra Qaiser talks to Ally Adnan about modeling, acting, cinema, and a lot else.

You started our career in show business as a model and moved to acting at a later stage. Was the transition from modeling to acting difficult?

No, it was not difficult at all. The two disciplines require a lot of the same qualities – confidence, presence, looks, acting talent, and charisma. I had always wanted to be an actor, and was both happy and ready to make the transition when the opportunity came along.

What are the attributes of a good model?

In my opinion, the most important attribute of a good model is a unique, signature style. Of course, a lot of other qualities are needed as well. A good model approaches her work with passion, dedication and sincerity. She is able to carry herself with confidence, assurance and aplomb. Good height is a definite plus. It is necessary to know how to pose, act and interact with the camera. And, it is vital that she enjoys modeling. 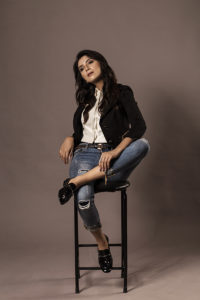 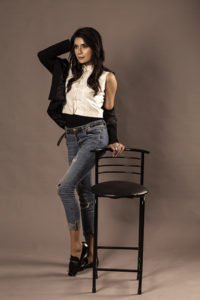 You did not include good looks in the list?

Yes, I did not. One can succeed in the business even if she is not a paragon of beauty.

What qualities make a good actor?

A good actor needs to have a lot of the same characteristics as a good model and quite a few more. A good actor is intelligent, sensitive and perceptive. She has a good understanding of culture, society and history. She has an interest in the human psyche and knows psychology. She has good memory, diction and dialog delivery. And she makes an effort to understand the entire story of which she is but one part, instead of just focusing on her own character.

How are modeling and acting different?

Modeling is focused on the exterior surface whereas acting is about both the human interior and exterior.

How did you get your first break in show business?

A photographer named Majid Naqvi saw my photographs on Instagram and asked me to work in an advertisement campaign for lawn. I started getting offers to model after the campaign went live and became a huge success.

What plays have you worked in thus far?

Do you have a favorite play?

I loved the Turkish play Ishq-E-Mamnoo which aired on Urdu 1. The passion, scale and glamor of the serial was truly fascinating. I actually became addicted to it while it was airing.

What are your current television projects? 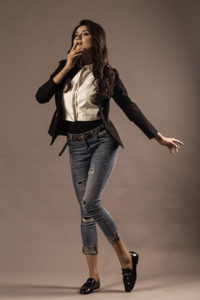 Have you received any offers to work in films?

I have not received any offers to work in films thus far but hope that I will receive many in the future. I want to act in films. In fact, it is my secret wish to star in a Hollywood horror film.

What do you think of Pakistani cinema?

I think very highly of Pakistani cinema. Even though our film industry is small, it has managed to produce some very good films like Cake, Load Wedding, Punjab Nahi Jaoongi, and Teefa in Trouble. I believe that the industry will continue to grow and gain recognition, respect and success at the international level. 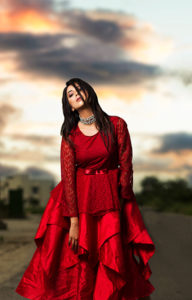 A lot of Pakistani female actors give up show business when they get married and when they have children. What are your plans?

I really have not thought about marriage and family, as yet, but they are very important to me. I would like to continue with show business after I marry and have a family but will do so only if it does not force me to make compromises as a wife and mother. 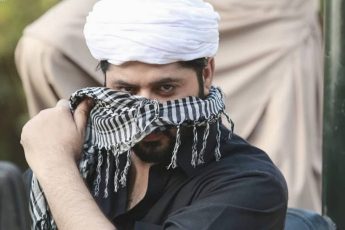 5 Amazing Characters of Imran Ashraf Awan That One Can Never Forget! 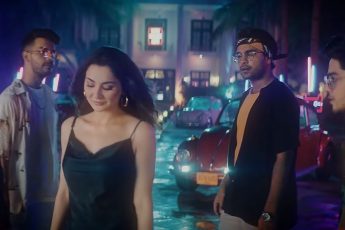 The Most Anticipated Song “Tum Tum” is Out with a Bang!