THE “IT” GIRL – SABEEKA IMAM 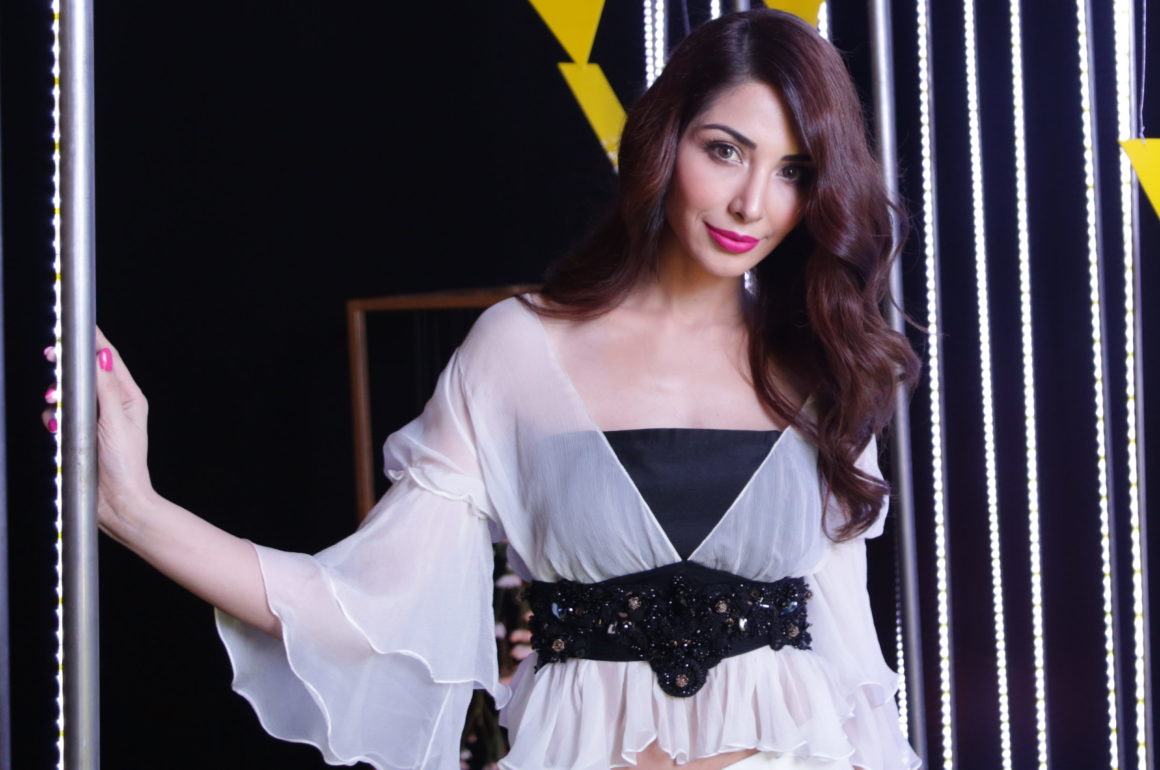 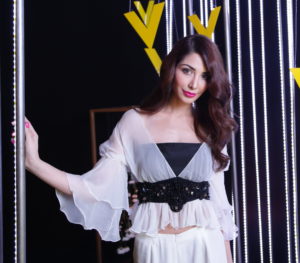 The bold star with beauty and brains both!

Featuring none other than Sabeeka Imam, and the hot-chick has done it all! -From being all over in UK fashion magazines to the Middle East. Making a controversial appearance in the famous Bollywood movie Queen and finally, now slaying the Lollywood fashion industry with breathtaking doll-like photo shoots. Oh we are in love with you carrying your bold diva image all around.

Born in London, the talented actress herself studied film and direction at an international level which makes her an expert at her profession. At a young age she starred for Welcome to London and JALAIBEE and some TV serials including LAAJ, Muntazir and Khubsoorat.

She has been plastered on many billboards and advertisements making her way up and coming to the forefront rather quickly.

She has been whirling in the industry recently knowing by the girl with both beauty and brains. She has managed her fitness routine with a bit of cycling and she says ‘it does it for me with my hectic routine.’ She prefers Almonds as a snack because of the good nutritional value and the taste she enjoys.

She says she loves makeup but has to let her skin breathe with her skincare routine, at the same time she believes that no look is complete without makeup. We personally love the Lorèal Color Rićhe photoshoot featuring her as the Snow White. This highlighted her in all terms and brought her to the spotlight for all the leading brands. 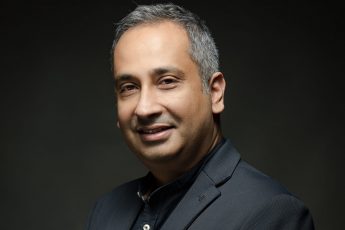 THE BUSINESS OF AESTHETICS AND THE CON ARTISTS... 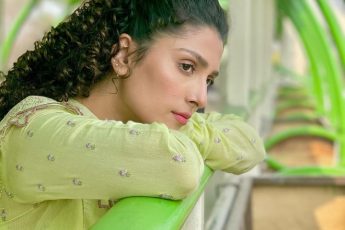 HERE ARE SOME BEAUTY TIPS TO FIGHT THE SUMMER HEAT WAVE! 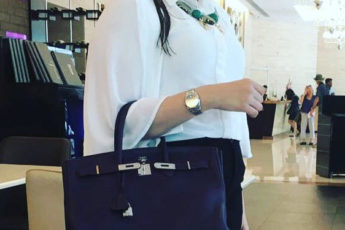 THE IDEA OF BEAUTIFYING – GLITZ & GLAMOUR!

« Previous post
THE MAKEUP ARTIST WITH MAGIC IN HER HANDS! MARIAM KHAWAJA
Next post »
THE CAPTIVATING AURA – AREEBA HABIB