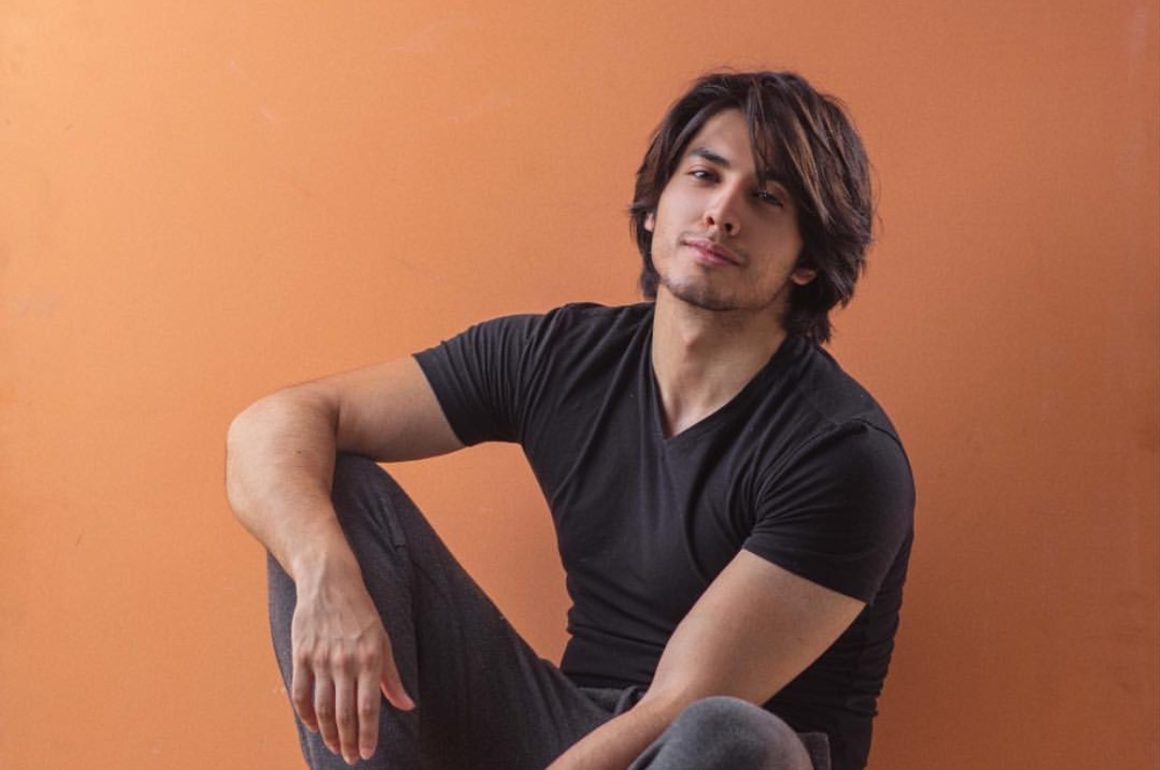 ‘Ek aur Ek 3’ draws from the genres of popular music, some new to Pakistan, such as blues, soul and R&B infused with traditional musical elements. Singer/songwriter Danyal Zafar is also working on his debut album of the same name ‘Ek Aur Ek 3’, to be released later this 2018.

“I took my time… I took a step back and exposed myself to a lot of new listening and observing. I familiarised myself with modern norms of production and allowed myself to evolve as a musician, and in that process I believe my sound emerged in a completely different and new way. I’m very excited to see how people react and I hope people connect with what I have to offer through my music and that my sound resonates with people for its distinctiveness.” said Danyal Zafar.

Indeed, having found passion for music at a very early age, Danyal first pursued music professionally recording guitar tracks at the age of 14. Danyal Zafar made his music debut on Season 10 of the country’s biggest music platform, Coke Studio, with a collaborative track, Muntazir. The song has received over 10 million views alone on Youtube. Danyal also served as a music composer and writer alongside Ali Zafar for the film Teefa In Trouble. 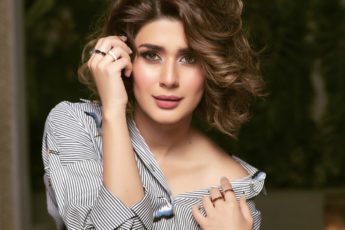