The Royal Wedding – Everything You Need to Know

Here is everything you need to know about the Royal Wedding of the couple that met over a blind date arranged by their friends to become the most loved royal couple both in the states and in the UK.

Where is the wedding?

Who will attend the wedding?

Invitations have been sent out to 600 guests for the ceremony and an additional 200 for the reception including the Suits cast and many other celebrities such as the spice girls.

Ms Markle’s father, Thomas Markle, will not attend the wedding, according to sources since he had to undergo heart surgery.

Who will walk Ms Megan down the aisle?

Megans mother Doria Regland will most probably walk Megan down the aisle.

Who is the best man?

From Where will the Royal Bride and Groom depart?

Prince George will be  stay with his brother, Prince William, at Coworth Park in Ascot

Whereas Ms markle will spend her last night before the wedding with her mother, Doria Ragland, at the luxury Cliveden house hotel  in Buckinghamshire.

How will they arrive for the Ceremony?

The couple will travel through Windsor in this Ascot Landau carriage which is used in official and ceremonial state events.

What about the cake and the flowers?

The cake is now almost prepared to be served to 600 guests tomorrow. Prince Harry and Meghan Markle have chosen an organic lemon and elder flower cake and it is being decorated with a white, elderflower Swiss meringue buttercream.

White garden roses, foxgloves and peonies will surround the couple on their wedding day chosen my Megan MArkle herself.

London-based florist Philippa Craddock has been chosen to create the floral displays for St George’s Chapel and St George’s Hall and locally sourced foliage will be used.

What about the souvenirs?

This is the best part. Check out the adorable souvenirs Available for the general public who couldn’t attend the wedding

3. Here is more of the China Cutlery

and the After Party?

Pubs and bars across England and Wales will be allowed to stay open later than usual so the public can also celebrate – serving until 01:00 BST on the morning of the wedding day, and again after the couple are married. 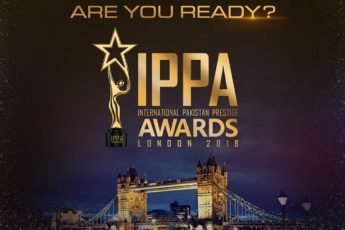 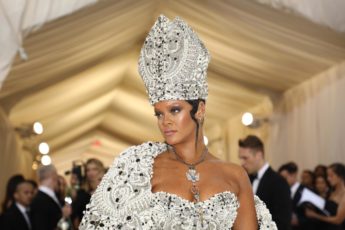 The Top 10 Best Dressed Celebrities at the Met Gala this year!