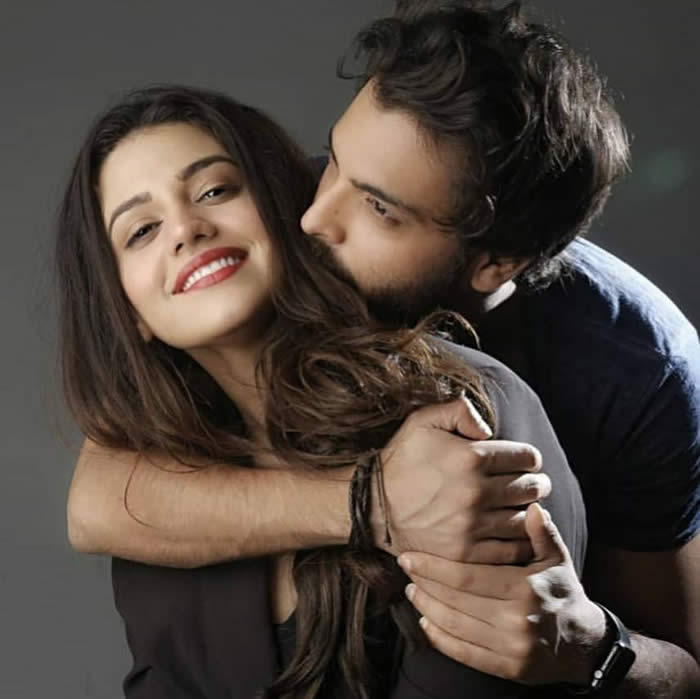 Zara Noor Abbas and Asad Siddiqui are both soap opera starlets; with their unique TV screen personalities they share a great chemistry both on and off screen. Both have been married once and when that didn’t work out for them, they refused to give up on the idea of love. How adorable is that really. Zara noor is the niece of Bushra Ansari and even has her own up and running fashion brand. She made her debut into the film industry with the drama serial Dharkhan. Whereas Asad Siddiqui made his debut in the comedy genre with Azhar ki Ayegi Barat. They both got married in December last year and made highlights everywhere with their beautiful reception photographs. 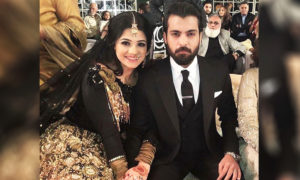 This couple taught us that one shouldn’t give up on love so easily!

In their careers both believe sky is the limit and are proving it. Asad is an accomplished and versatile actor and only at the age of 30, he has made a huge mark for himself in the entertainment industry. He has played in drama serials Annaya Tumhari Hui, Goya, Zindaan, Madawa, Rukhsati, Meri Maa, Dareecha and many more. He has experience doing a wide varety of roles ranging from romantic, serious, negative and comical. 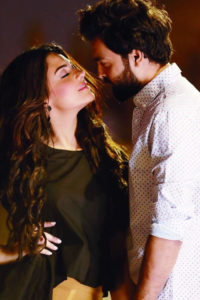 Both are reaching new milestones in their love life and their professional life.

Zara on the other hand is mostly known for her role as Arsala in drama serial Khamoshi which marked her career as a talented actress. She has already been casted in the upcoming movies parey hut love and Karachi se Lahore 3. Which are to be released in 2019. 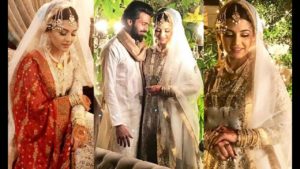 We wish this lovely couple all the best in both their personal and professional lives! 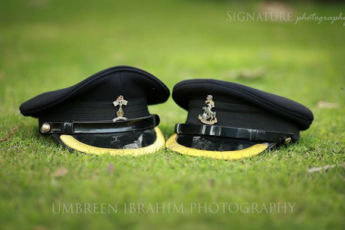 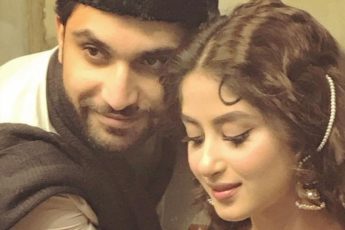 Sajjal Ali and Ahad Mir to be Seen on Screen Together Again?