The Truth Behind Ayesha Khan Leaving The Showbiz Industry! 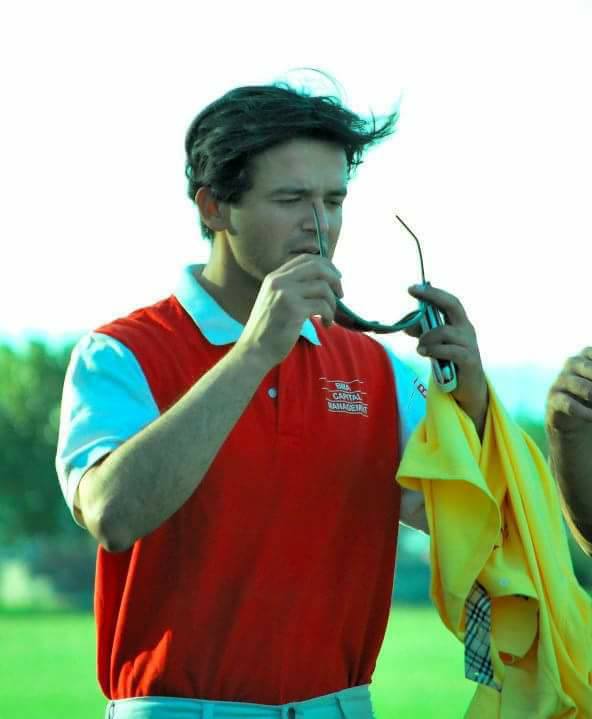 Domesticated Pakistani women all around the world have been known for choosing family over their careers but it is a rare thing to behold that a Pakistani celebrity in the peak of her career gives up showbiz for her family life. This is exactly the reason why the gorgeous Ayesha Khan choose the exit route. The ‘Waar’ actress officially signed off from the cinema industry and shared this joyful news with the world along with a picture of her new fiancé, Major Uqbah Hadeed.

My fiancé and I are overwhelmed with all the love and prayers that have poured in thus far. I had made my announcement to leave my media career as I now prefer to stay away from the limelight. We got engaged last year and have known each other for several years before. We would request privacy from here on and expect everybody to respect our decision of keeping our wedding a small family affair. Please remember us and our families in your prayers! ❤️

A post shared by aishakhanofficial (Aisha khan) (@aisharaokhanofficial) on Apr 3, 2018 at 1:57pm PDT

Major Uqbah hadeed himself is a spectacular figure to behold. He got worldwide appraisal for being selected for world famous Royal Military Academy Sand Hurst in England. It is a Centre for training for British Army Officers and each year selects overseas cadets. Major Uqbah Hadeed became the first Pakistani officer to become a Platoon Commander at Sandhurst. He also became the first Muslim ever to command and instruct a British Commissioning course, since the inception of the British Army; pretty amazing isn’t it? 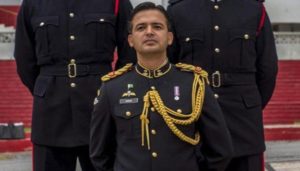 Check out this news clip from Geo news 2 years ago where Major Uqbah Hadeed is training British Soldiers,

He was awarded the highly prestigious ‘Overseas Sword of Honour’, for being the best overseas cadet. And this isn’t all, His training period coincided with Prince William’s time at Sandhurst and both were spotted multiple times playing polo together! 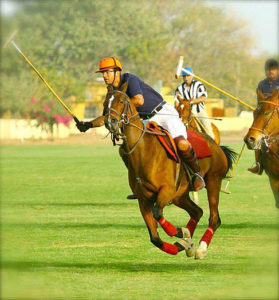 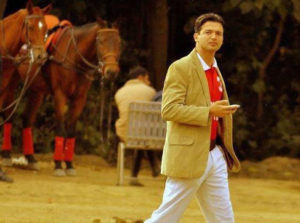 well, If Ayesha khan is a catch than so is Major Ubtah Hadeed! they are getting married next week and we wish both of them a happy and glorious married life ahead!

oh and before you go here is sneak peak of their wedding cards! 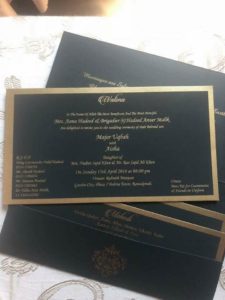 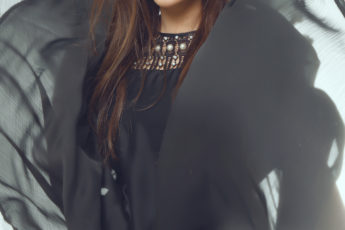 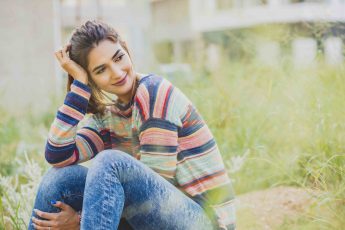 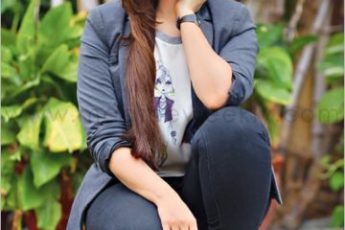