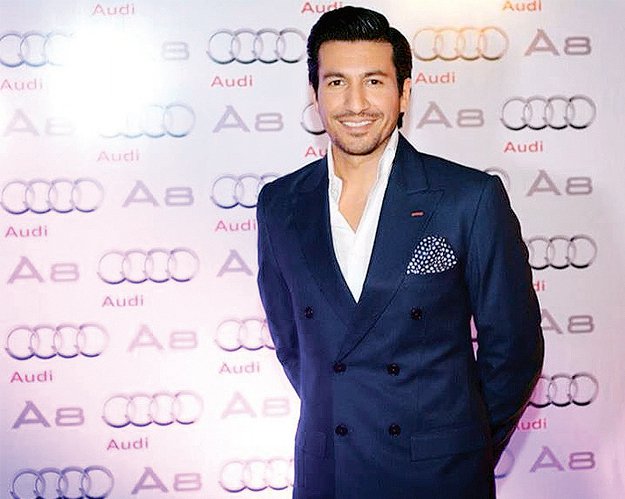 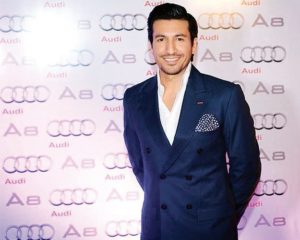 The perfect archetype of the laid back hot surfer dude.

His is a familiar face. It can be seen on a multitude of billboards across Pakistan in support of everything from mobile phones to a Mughal-inspired clothing line.
Looking like a model straight out of GQ magazine—tall, handsome, man some, dapper and aristocratic looking, Wiqar Ali Khan is the style icon of Pakistan as well as a model, director, ex MTV VJ, seasoned actor and producer. Born in Swat and raised in London, he got his lucky break as a model at the age of 16. Wiqar took the Pakistan industry by storm when TV viewers first saw him conversing in an amalgamation of the Queen’s English and fluent Pashto.

He has conquered millions of hearts with his boyish good looks and effortless charm. He only has to endorse a product to ensure mammoth sales. He has been the face of Calvin Klein, served as the vice president for MTV Pakistan for two years and has recently worked in the Pakistani film Jalaibee.
Armed with more than a decade of broadcast experience, he amounts to a TV veteran in Pakistan’s young television industry.

The Pakistani-born and UK-bred media man has worked in England, launching ARY Digital, and in Dubai, launching their music channel. 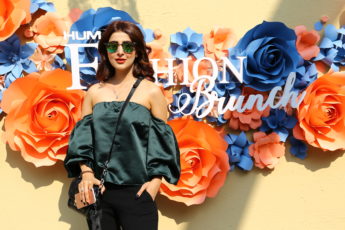 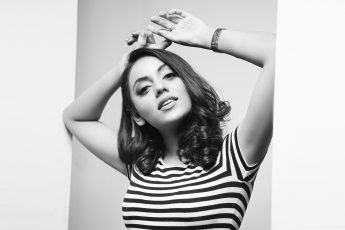 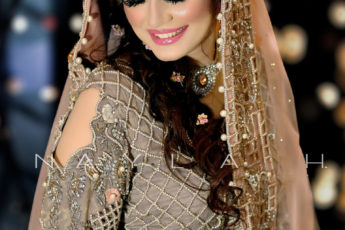