Thugs of hindustan – A movie of patriotic brilliance or utter rubbish?

Thugs of hindustan a movie directed by the prestigious director vigay acharia having a stupendous star cast with big names like Amir Khan, abhishek bachan and kathrina kaif seemed to have major flaws in not just the plot of the movie but its entire concept.

Lets first start with the characters. Firangi I.e Amir khan is shown to be a character who is well-known for his deception. He is given a Robin Hood type outlook but is shown to be selfish and focused on money alone. His love interest is suraiya (kathrina kaif) who is just a random and seemingly fruitless character added for glamor and dance numbers.

The movie is set in the time of East India company rule in India and shows how a group led by Azad (amitabh bachan) rebels and start looting ships of ‘goras’ along with Zafira (Fatima sana) to show their love for freedom. Zafira, suffered at the hands of Clive a British officer who killed her parents seems to hate the ‘goras’ not solely for her country but for her family’s sake.

The entire movie revolved around how Azad and firangi go about avenging fatima. But wait… Wasn’t the movie supposed to be freedom centered and anti-british? That’s the confusing part. It seems more anti-clive and it specifies the scope of the movie to a large extent making it less patriotic and more character centered.

It is probably to keep the audience on their tip toes by his hilarious antics but it ended up frustrating them.

Not only the plot even The characters lacked depth. Their struggle seems pointless towards the end. Is it due to the acting or the plot? Let’s find out.

Fatima sana was given an intense, an extremely powerful role that she didn’t entirely do justice to. She seems less fierce than she was supposed in such a demanding character and just… didn’t work.

Amir khans acting was spectacular no doubt. His acting along with amitabhs vivacious character was probably the only thing in the movie apart from the cinematography of a few scenes and some selected action sequences that saved the movie from being a terrible disaster. 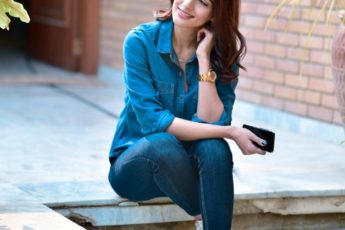 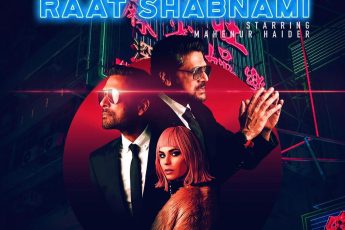