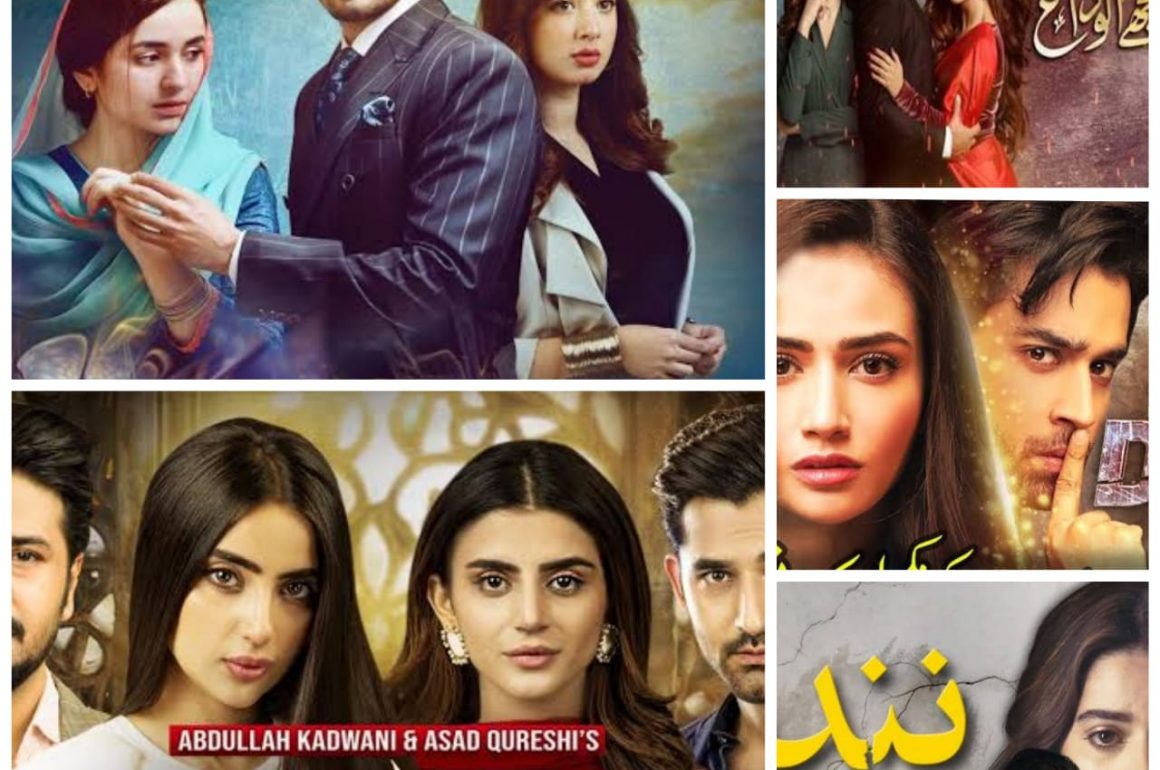 The Pakistani dramas and their stories are worth watching nowadays a day discuss different social issues such as class issues, divorce problems etc. The Pakistani cinema is evolving and getting even better day by day. There are some dramas that are eye opener for the audience and people are just loving them.

Fitrat is a drama loved by all nowadays because it is broadcasted 7 days a week. Saboor Aly aka Faria’s acting is on fleek as she is playing a negative character and there is a twist in every episode. Zubab Rana is also doing really well in the drama as she is playing an innocent character of Rafia. What do you think will Rafia and Arbaz end up getting married?

Yumna Zaidi aka Muskh is everyone’s favorite once again after her character of Mahjabeen. This beautiful drama ended which was well played by Shahzad Shaikh, Gohar Rasheed and Komal Aziz. The end was loved by the audience as Yumna and Gohar ended up together happily.

Sonya Hussyn aka Ulfat attempt suicide in the drama and Zahid Ahmed aka Shahan rushes to her and takes her to the hospital. She gets better and now she is back in her old house with Shahan and the rest. Now what will happen with Mansha Pasha aka Shafaq?

Aapi is back! Yes, from now Javeria Said will play the character of Gohar now! The teasers for the new face of Gohar as well as her “revenge” plan against the family are already airing, building anticipation for the fans of the show. What do you think will happen?

“Dunk is a very special story – one that will create a lot of noise, and one that needs to be told. My character is a very realistic one – Haider is an honest guy who stands with the truth and fights for what is right,” said Bilal Abbas Khan, talking about his role. “It was also great to reunite with my Cheekh and Balaa team. What do you think about it?

Which is Your Favorite Drama….? 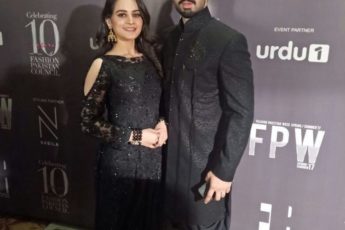 COUPLE OF THE MONTH! AIMAN & MUNEEB 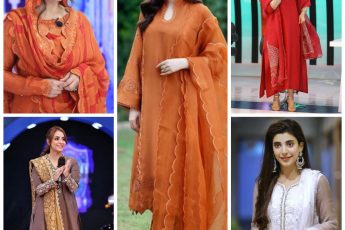