YEH DIL MERA- ALL ABOUT EMOTIONS! 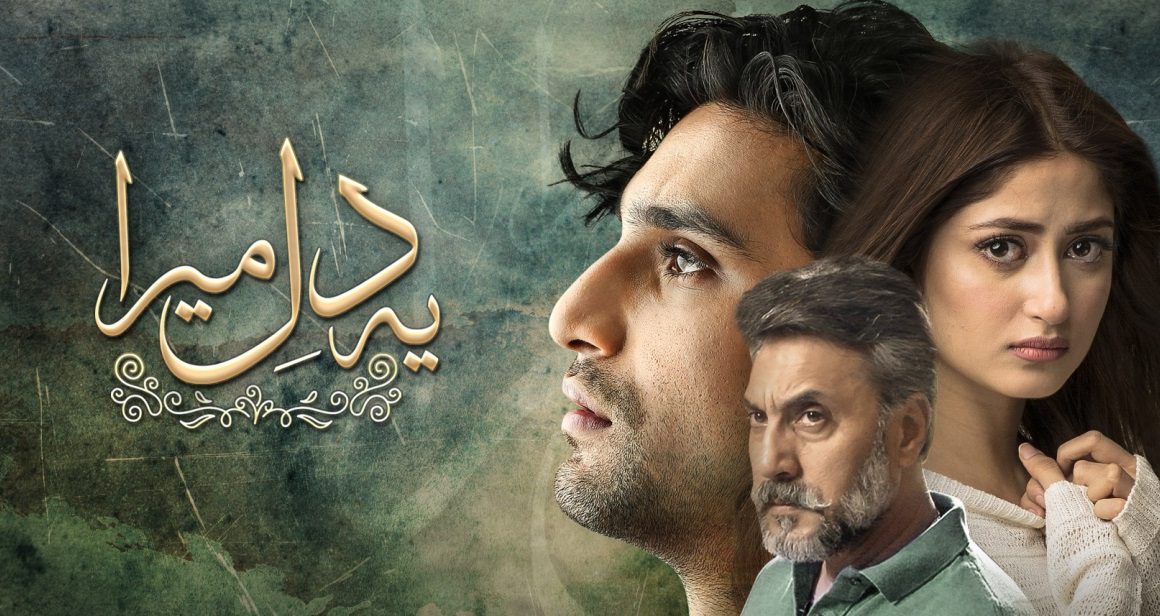 We love how Ahad Raza Mir stayed loyal to his character the entire episode. This episode covered all the important aspects that were needed to build the story further. Meer Farooq is using his sources and asking about Amaan everywhere but he fails to find the details and he his only worried about his daughter. Meer Farooq is shown as a very possessive and emotional father but he was the villain in the lives of so many people. Aina is trying to find proofs in order to save her father and that’s why he agrees to come to Daryabagh with Amaan.

When they go to Daryabagh Aina isolates her in the room and is very rude to Amaan and that’s quite obvious because any daughter would do that. On the other hand Amaan is in love with Aina he just wants to take revenge from Meer Farooq but Aina refuses to accept this. Amaan is not able to see Aina crying he is actually worried about her. They both share very cute and emotional moments full of love. 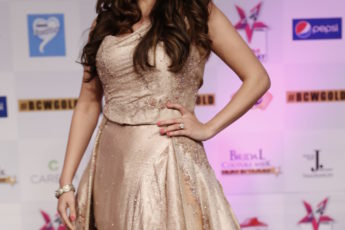 UP – CLOSE AND PERSONAL WITH THE‘LOLLYWOOD SCARLET’ – ARMEENA KHAN 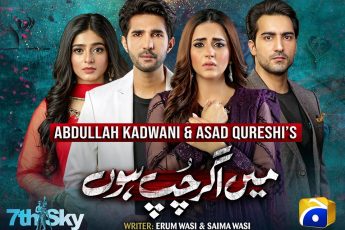 MEHERPOSH - THE BEGINNING OF NEW LOVESTORY!

« Previous post
THE PERFECT HEALTHY BREAKFAST!
Next post »
HOW MANY OF YOU ARE MISSING THE WHITE SAUCE PASTA? HERE IS AN EASY RECIPE OF THE PASTA!