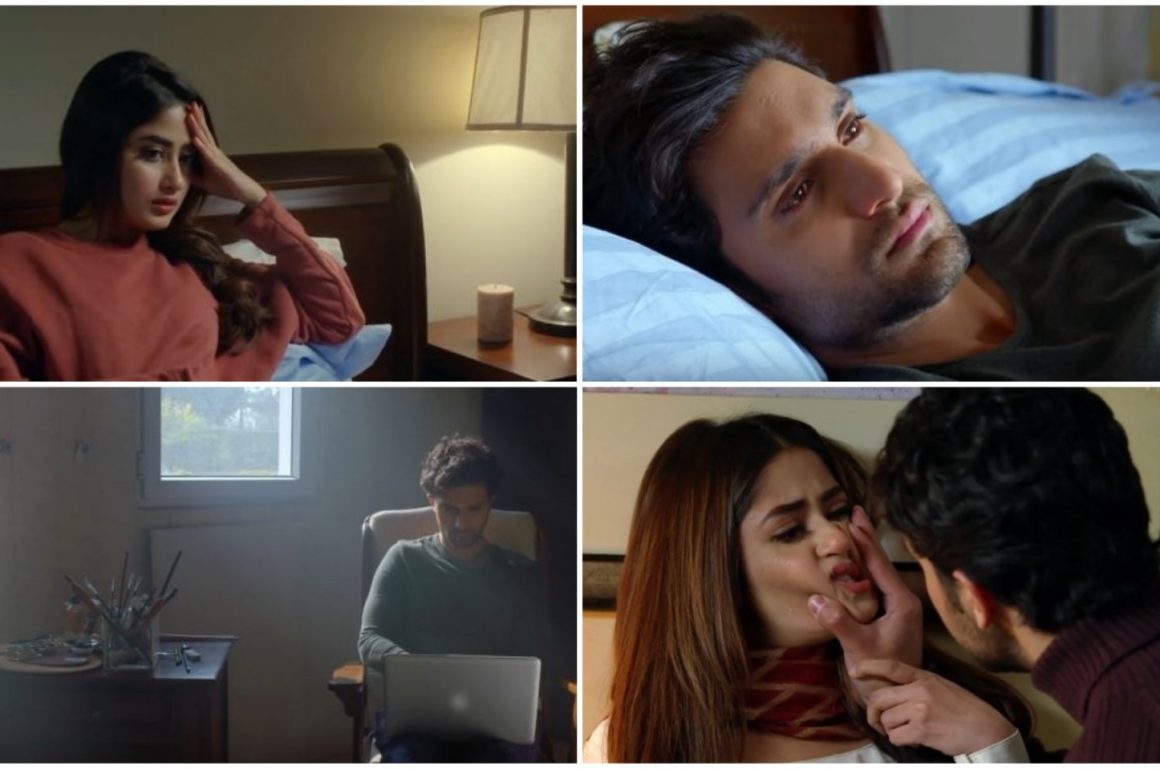 Amaan is continuously lying and Aina is contemplating on his. Aina’s thoughts are shown through the Urdu text which seems very interesting. Amaan’s friend Sajid informs Amaan about Sahira’s murder and Amaan feels bad which shows that he is not a bad person. Amaan is even more disturbed and moreover he is disgusted by Mir Farooq even more, taking a human life for him is merely a joke.

On the other hand Mir Farooq’s sources confirm the news of AK oil refinery been sold and now Amaan is getting on his nerves. Aina tries to confront Amaan on which he very coldly and bitterly tells her to stay in her limits. Aina says that she wants to leave him and Amaan becomes violent on this.

The flashbacks show the conversation between Nilofer and Humera and it also tells us that Humera was never interested in Meer Farooq. Amaan’s parents, Humera & Obaid share a very healthy relationship. Meer Farooq is clearly jealous of this and that’s why Amaan hates him. 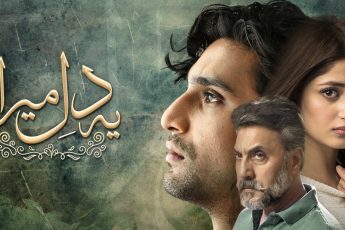 « Previous post
J. Presents its Latest Spring/ Summer Collection 2020
Next post »
Made For Each Other! Sajal Aly & Ahad Raza Mir