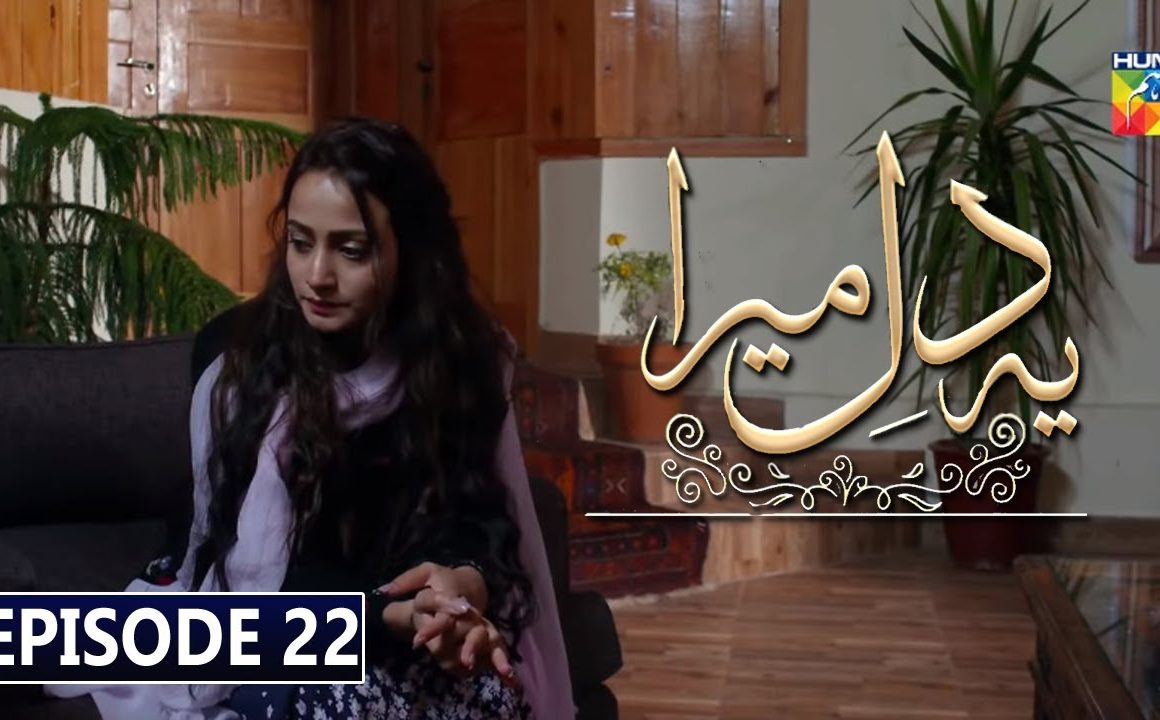 Zarnish Khan has done an amazing job! She was in the limelight the entire episode. The viewers see how Humera was harassed by Meer Farooq. Meer Farooq was obsessed with Humera and could not see him with Obaid.  He tries really hard to persuade Humera and win her heart by his money.

For this reason she was eager to go far away from Daryabagh and she insists her husband. Meer Farooq didn’t even care that Humera was a mother of two and that her eldest son was at such an age where he could see or understand what was happening. That entire scene was intense & well-acted by both Zarnish Khan and Adnan Siddiqui. Also we see how Nilofer is looking for the truth. Lastly, the relationship between Amaan and Aina was full emotions and love.

Maybe Aina will understand that Amaan is going through some stress!

What do you think? 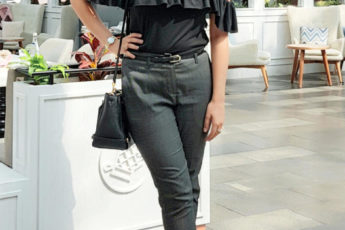 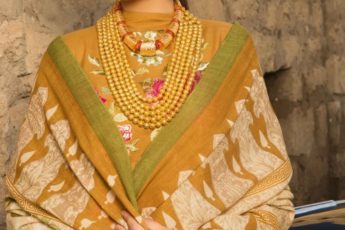