Yeh Dil Mera – Who Will Aina Choose her Father Or Husband? 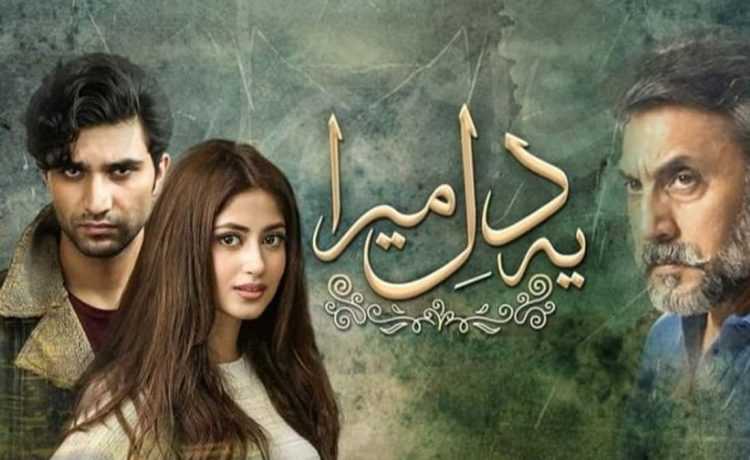 This episode was about the beginning of Aina and Amaan’s married life.  Amaan looks creepy and cute at the same time in the entire episode. As we know that Mir Farooq (Agha Jan) shot Amaan’s parents and sister dead and he is here to take revenge from him.  In order to take revenge he marries Mir Farooq’s only daughter Aina but simultaneously he is falling for her innocence. Now that he has married his enemy’s daughter he wants her to live according to his rules and regulations. Aina experiences Amaan’s personality shifts in this entire episode.

Yes, Amaan is going to be a very difficult person. On their very first morning after marriage he makes sure to convey his hatred for both Agha Jan and Ali Baksh. First, he hides Aina’s necklace which has Agha Jan’s photo and then when Ali Baksh comes he behaves rudely with him. On the dining table Amaan deliberately says things about Agha Jan to make Aina doubt about her father.

Agha Jan is aware of all of his wrongdoings, he knows how cruel life & people can be, this is the reason he always protected Aina so much as he knows the harsh realities of life. Little did he know that despite all his efforts, Aina will end up with a man who hates him and has come for his revenge.

What will Aina do now? Who will she choose her father or her husband? 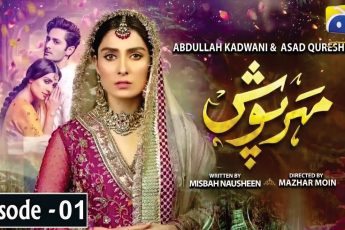 « Previous post
Top 5 Photographer For This Wedding Season!
Next post »
Pyar Ke Sadqey – The Most Anticipated Drama Serials of The Year 2020.