Saudi Arabia Building its Own Form of Las Vegas 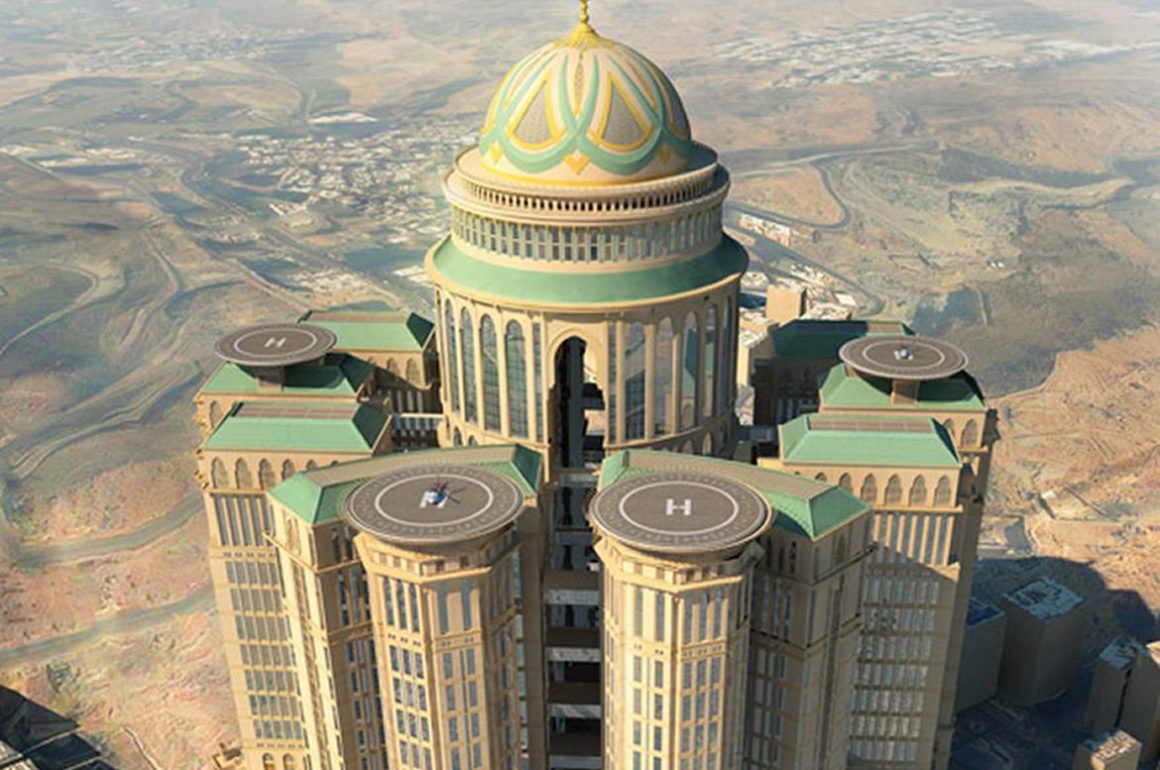 Saudi Arabia is all set to build its own version of Las Vegas. Previously the world would’ve been amused at the idea of a las Vegas sized entertainment hub being constructed in Saudi Arabia but it will become a reality in the capital city of Riyadh in 2030. Workings on the birth of this entertainment complex have started already. It was commissioned by Deputy Crown Prince Mohammad Bin Salman back in 2016. The motivation behind the project is to aid Saudi Arabia’s economy to boost in sectors other than oil production. 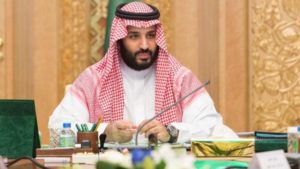 Saudi Arabia being the center for Muslim beliefs and their place of worship Kaaba, building an entertainment center close to that size and the entertainments offered within can be considered close to blasphemy.

Thus there are a few questions have to be considered in the context of Saudi Arabia for this entertainment center, keeping in mind the structure of Vegas.

Q1 Mixing of the sexes isn’t allowed in Saudi Arabia. Will the sexes come together? 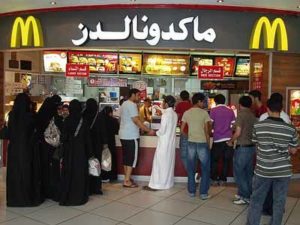 Q2 Cinema and alcohol is banned in Saudi Arabia. How will it change the plans of the entertainment center? 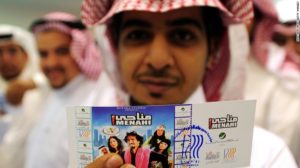 Q3 How liberal can the complex be? In terms of clothing, Clubs or media related entertainment.

Q4 Will there be Casinos and Gambling places? 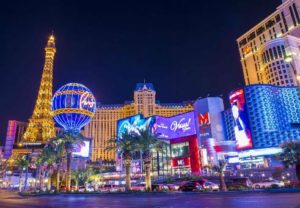 Q5 How will Muslims all around the world perceive this center being built in their place of worship?

The limitations are endless and almost impossible to overcome. Let’s see how the keepers of Kaaba will find the right balance. 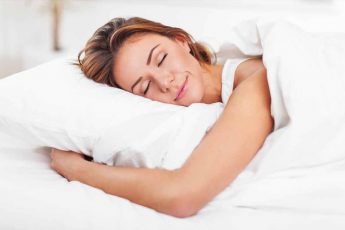 Are You Sleeping Well? 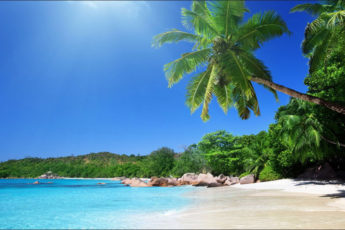 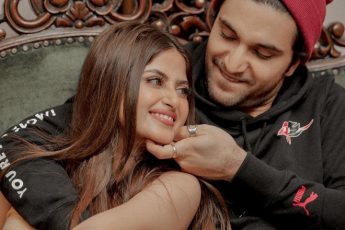 10 SIGNS THAT TELL YOU THAT YOU HAVE FOUND AN IDEAL PARTNER!